LG has just announced that it’ll start selling a Snapdragon-based Android phone in Q2 2010, debuting on the Korean market. The specifications of this device are not known yet, but the company’s VP claims that the handset will be more “mature” than LG GW620 Eve, the phone maker’s first Android phone. 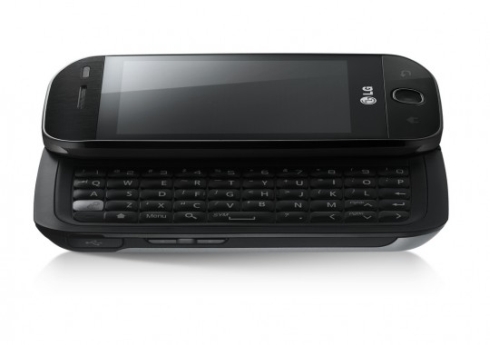 Expect mobile digital TV technology to be on board, at least in the Asian version of the handset. We sure hope that the device will make it out of Korea and reach the US and Europe, where it’ll be a suitable rival for Sony Ericsson XPERIA X10 and Motorola Droid.