It has recently been officially confirmed that Dell will launch an Android smartphone in the US in early 2010, with the cooperation of AT&T. Now, it turns out that the handset might just be Dell Mini 3iX, a smartphone that was recently approved by the FCC. 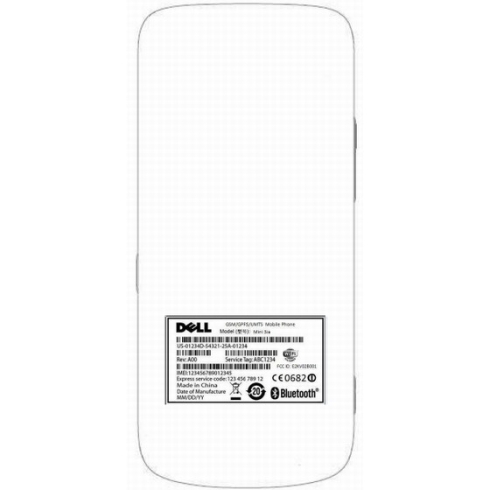 Mini 3iX comes with support for 850/1900 GSM and UMTS bands, which means it’ll be compatible with AT&T, so all we need now is an official announcement from the carrier and a launch date. Dell’s Android phone should come with WiFi support, unlike the Chinese Mini 3i model and you’ll also find a 3.5 inch touchscreen display among the specs.

Said display will support a 640 x 360 pixel resolution and the device will also pack A-GPS, Microsoft Exchange support and a 3 megapixel autofocus camera.