Last night was all about the launch of Verizon’s Droid, which proved to be a disappointment, as far as the public interest was concerned. The Engadget editors visited San Francisco and Albany and discovered very short lines in front of the stores selling Motorola Droid. 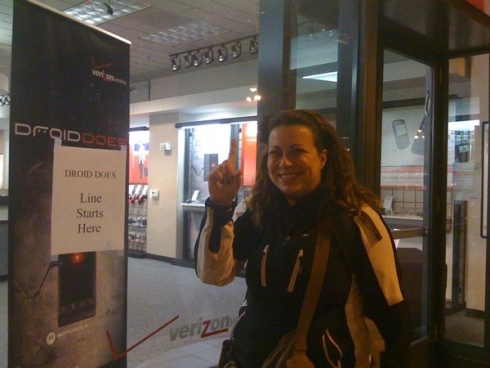 Some even claim that lines were bigger for BlackBerry Storm, not to mention Palm Pre and commenters of the Engadget Mobile piece said it was even harder to get a Samsung Moment unit when it first launched. Moto Droid is pretty easy to buy these days, no hassle involved, no huge lines or stock problems…

And this comes in spite of a very aggressive anti-iPhone campaign (Droid Does, iPhone doesn’t) and a very cool sci-fi Stealth commercial, with the drawback of not letting people know that much about the product. 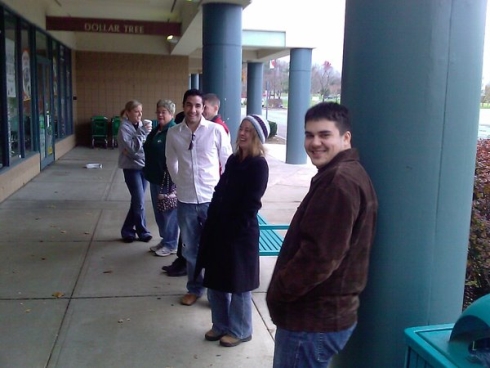