LG Revolution joins the series of LTE 4G phones coming to Verizon and this one is special, since it has just reached the FCC. This means we’re getting closer to the launch, after the officials are done with the testing of the handset. The filing doesn’t reveal anything we didn’t already know. 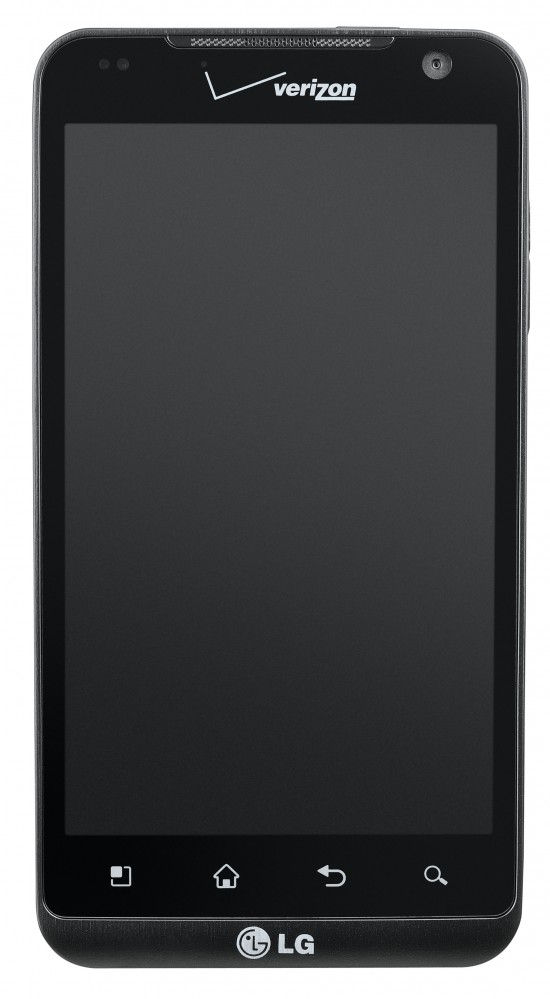 We’re dealing with the same 1GHz Qualcomm Snapdragon smartphone, with a 5 megapixel camera, capable of HD video capture and a 1.3 megapixel front camera for videocalls. The internal memory is 16GB, but the main appeal of the device is certainly the 4G LTE connectivity support.

It seems LG Revolution is being used by Verizon to test the new VoLTE technology, that was also demoed at Mobile World Congress.