LG will bring no less than 6 new Android phones to MWC 2012 and they even have a tagline to go with their products: “LTE, it’s always LG”. This tagline hints at the fact that the new handsets will feature the latest in 4G connectivity. Also, you may want to know that LG has the largest collection of LTE-related patents. 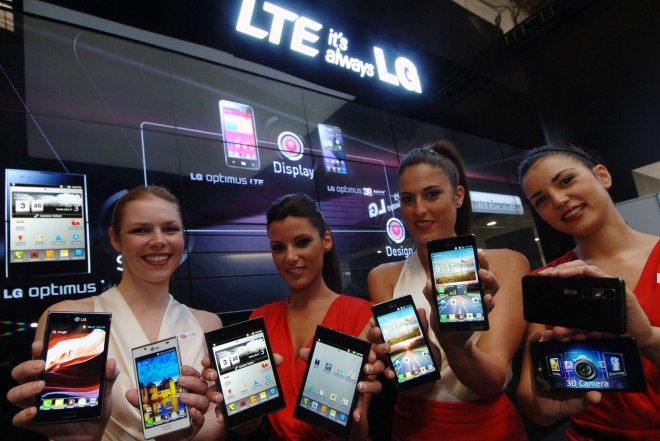 Maybe this is why so many of their devices already supports this connectivity standard. In case you want to know which models will be on the MWC 2012, for demo purposes, I’m talking about the LG Optimus Vu 5 inch device, The LG Optimus L3, L5 and L7 handsets, plus the LG Optimus LTE and that quad core LG Optimus 4X HD unit we’ve been hearing so much about. Add the LG Optimus 3D Max in the mix and we’ve got actually 7 phones, not 6. Well, the identity of the Vu device is actually strange, as it may just be a hybrid and that’s all.

I’m more anxious to see the LG Optimus 4X HD in action than anything else and maybe the new 3D phone from LG, that hopefully gets a decent battery this time… What are you excited about when it comes to LG’s new portofolio? 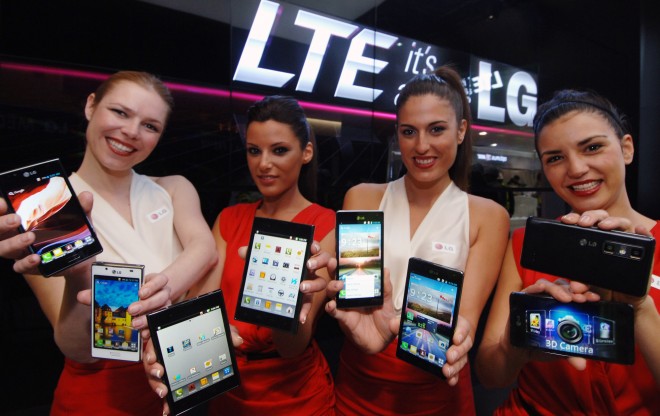