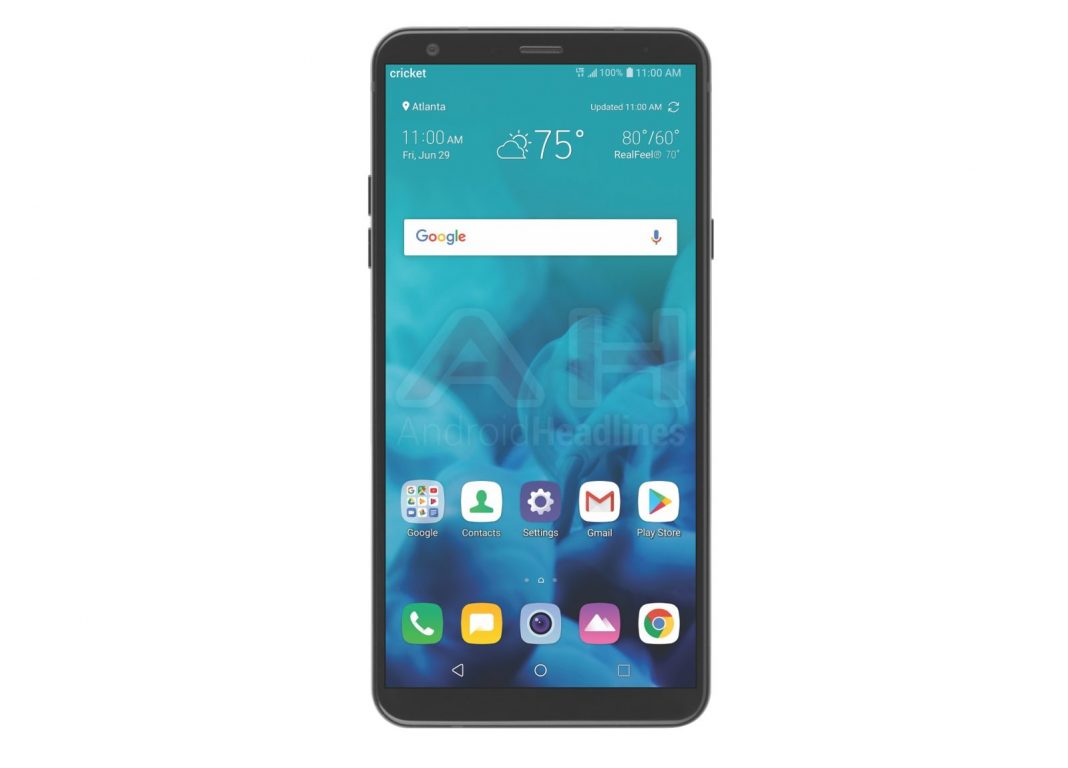 If there’s one company that still believes in styli, aside from Samsung of course, that’s LG. They’re tackling this in a different manner, though, betting on midrange devices with such accessories, not high end units. One of them is the newcomer LG Stylo 4, which has just registered a big time leak, courtesy of Android Headlines.

Cricket Wireless seems to have exclusive dibs on this device, like it did with the predecessors. The LG Stylo 3 debuted a year ago in the United States, so it’s high time we saw a successor. The first press render of the LG Stylo 4 looks pretty legit and makes the device feel like a relative of the LG Q6. We see no Home button here, but the slim bezels and tall format are surely in the mix.

Sadly, there’s no trace of specs, but we can easily guess. Since the LG Stylo 3 had a 5.7 inch HD screen and 3200 mAh battery, I surely expect the newcomer to bump to 6 inch HD or maybe Full and maybe even a 4000 mAh unit. Android 7.0 Nougat was the OS of choice then and Oreo is pretty much a given now. I also expect a bump up from the Snapdragon 425 CPU, from the 2 GB of RAM and 16 GB of storage.