Huawei P20 Pro may be a prize winner for DxOMark, but we’re more the kind of people going by the saying “I’ll believe it when I’ll see it”. That’s why we finally scored one for testing purposes and here we are, with an unboxing below. Priced at around $1000 or so, the device is the main Huawei flagship this year.

Unveiled at the end of March, the smartphone is the first triple camera phone on the market and also inaugurated the notch for Huawei. Well, technically the Huawei P20 Lite did… This time the notch is narrower and you can also camouflage it with a special option in the Settings. Since it’s an unboxing, let’s see what’s inside the box. 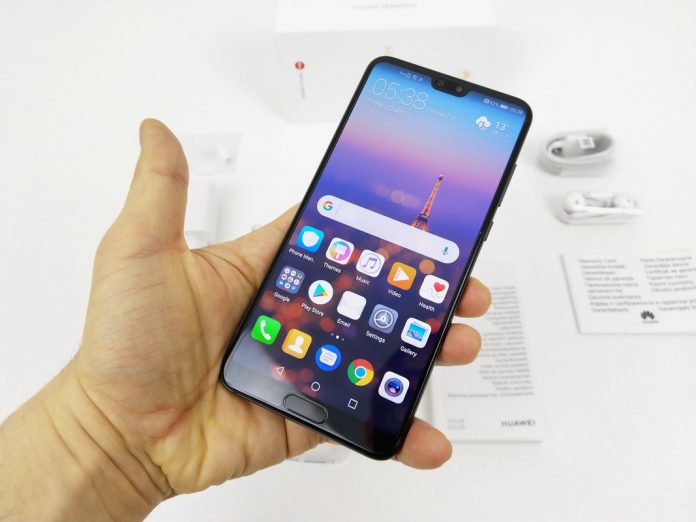 Inside it we find a manual, transparent and flexible case, SIM key, USB Type-C cable, charger and headphones which one again copy the Apple EarPods, but with an USB Type-C connector. There’s also an USB Type-C to 3.5 mm adapter, since we don’t have an audio jack here. The phone adopts a glass and metal approach, but not quite like the wide Mate 10 Pro. It’s more narrow and elongated, typical for a 19:9 machine. 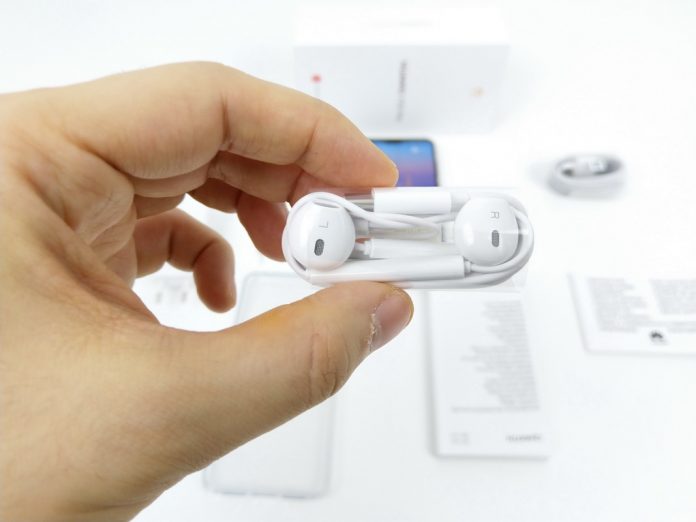 It measures a decent 7.8 mm in thickness and the 180 gram weight it also quite OK for a 6.1 incher. The screen in the mix here is an AMOLED with a 2240 x 1080 pixel resolution, very narrow bezels and a notch, that’s smaller than the P20 Lite one. It’s not as annoying as you’d think and can be camouflaged with the settings. Huawei P20 Pro features the Kirin 970 CPU, the same from the Mate 10 Pro, 6 GB of RAM and 128 GB of storage. No microSD here. 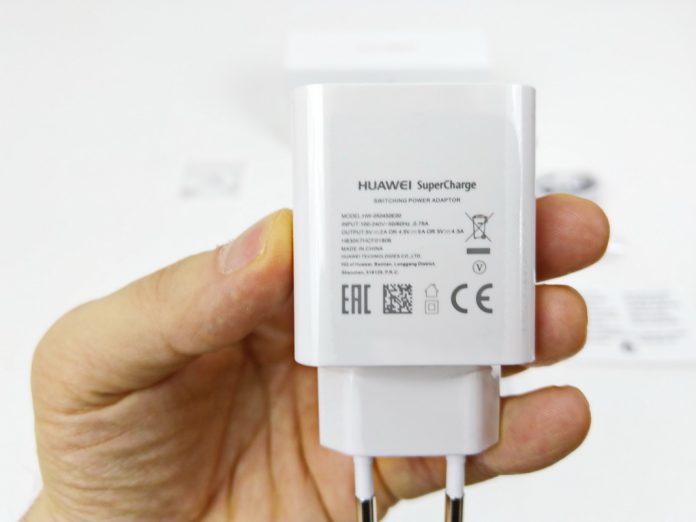 The CPU also comes with an NPU, which triggers AI features like 19 scenes to detect with the camera and other tweaks for the regular device functioning. We’ve got a 4000 mAh battery here for good measure and finally we’ve reached the camera. There’s a 24 MP front camera here, with Bokeh support and 2D Face unlock, so we got that out of the way. And then comes the triple camera, which has basically everything you need in 2018.

At the top most rests an 8 megapixel Telephoto lens with F/2.4 aperture and in the same dual module there’s a 40 MP RGB sensor with F/1.8 aperture. Separate from the dual module there’s an extra camera below the main one, with 20 MP res and monochrome capture at F/1.6 aperture. To avoid confusion you can only do capture in 3 resolutions: 7 MP, 10 MP and 40 MP. The 10 MP one actually combines more pixels so it’s more clear and has extra details. 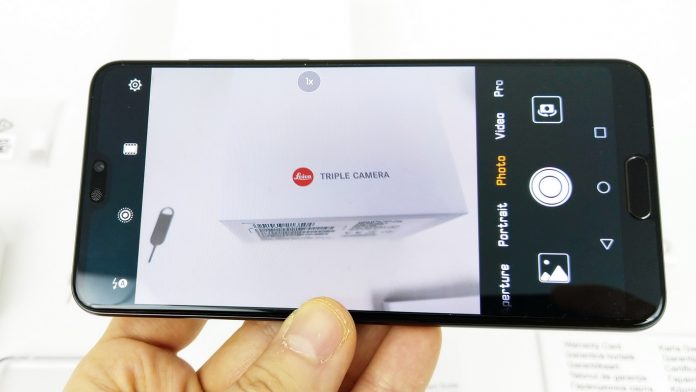 The camera also has 3X optical zoom, 4K video, OIS, laser focus, 5x hybrid zoom and so much more. By the way, there’s also 960 FPS Super Slow Motion and I have yet to figure out if the 4K video on this device is shot at 60 FPS or not. On the multimedia side, there’s a set of stereo speakers here, which I’m guessing are both at the bottom, unless the earpiece also plays a part. 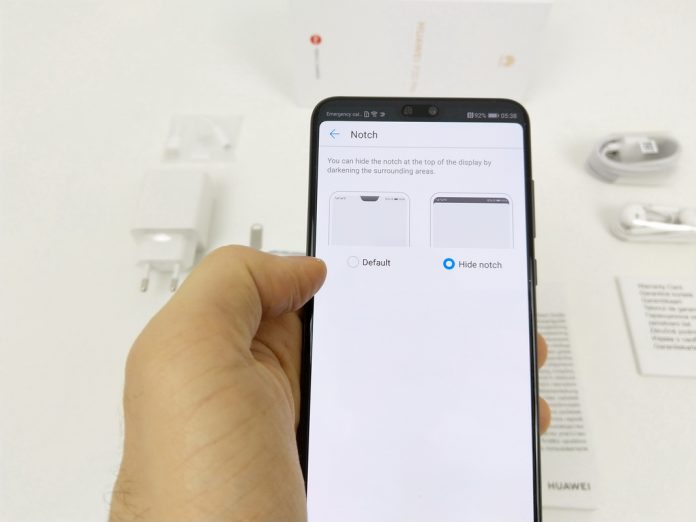 The phone runs Android 8.1 with EMUI 8.1, that doesn’t feel that different from the Huawei Mate 10 Pro version. This device has IP67 certification, so it can take the odd rain drops. One of things that spoil the modernity of the device is the fingerprint scanner right below the screen. The first impression is that the phone is more slippery, narrower than you’d expect and it’s incredibly easy to grease and get dirty.

The sides of the camera lenses draw dirt like crazy… We’ll be back with a full review soon and you can get the phone here.