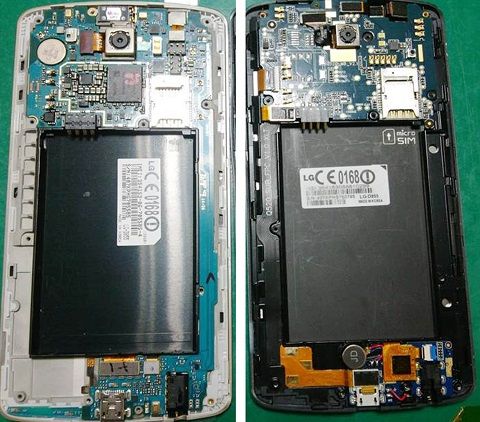 It’s a well known fact that China produces an impressive amount of phone and watch knockoffs and imitations and now authorities are trying to get rid of the problem. They’re working with big phone makers to do so and LG has been enlisted recently in such an initiative.

LG Electronics announced it will work with Chinese authorities to remove all LG G3 clones from the market. In the meantime, even the Apple Watch and Galaxy S6 got cloned in China, so there’s an incentive for other firms to intervene as well. A sales ban isn’t enough, since smaller clone companies will find a way to come back and offer their products on various markets.

Sometimes imitations are so well done, that it’s very hard to tell them from the real deal, aside from the lower end specs and lower quality of materials. The “Apple Watch” being sold in China right now is about one fifth of the price of the real watch, while the Galaxy S6 even clones even use glass at the back. One of the safest way to figure out a clone is the lack of a fingerprint scanner, if you ask me.