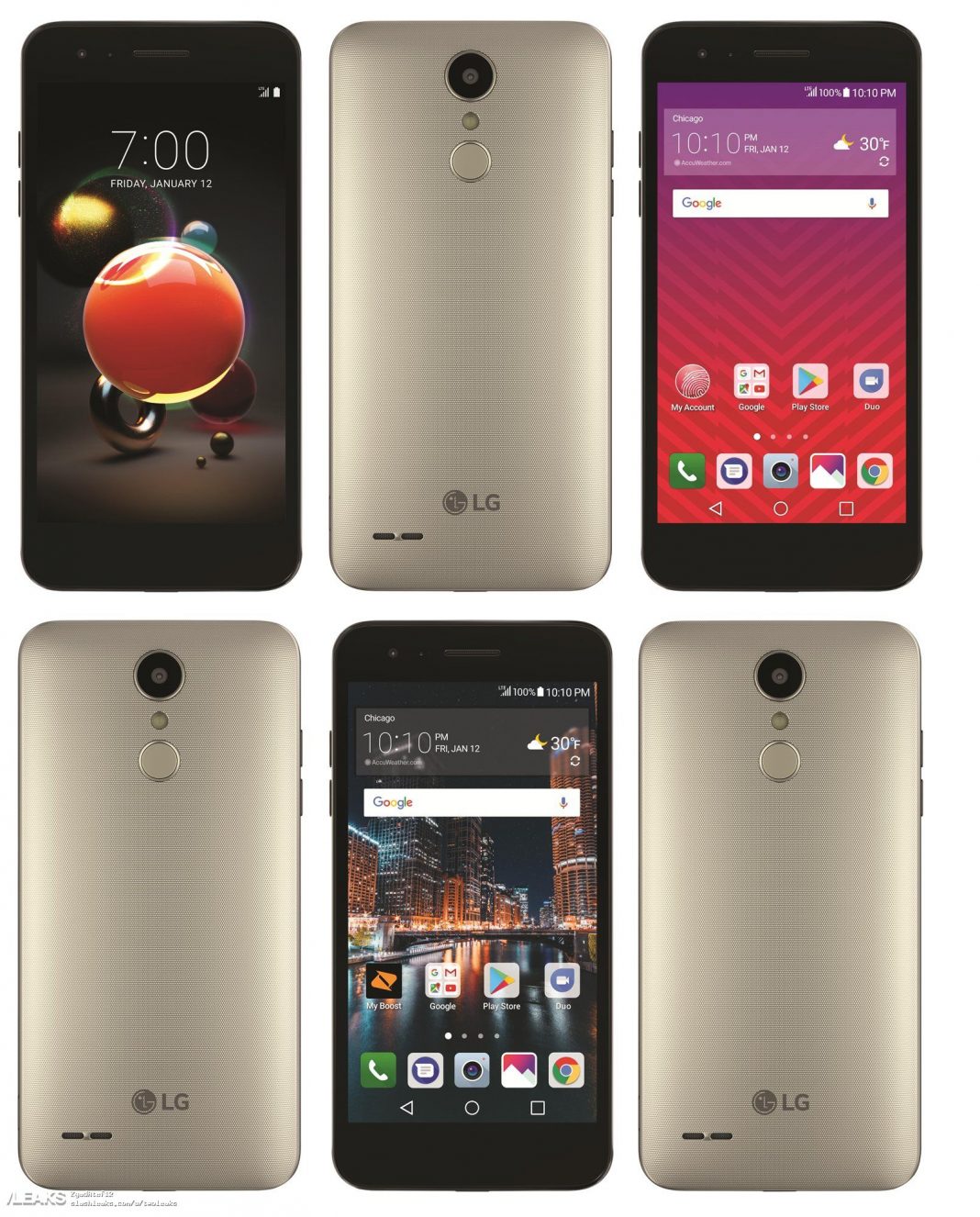 There’s a new LG smartphone incoming, one ready to debut on Sprint, Boost and Virgin Mobile, under the name LG Tribute Dynasty. It has just leaked in the form of press renders and a manual. This is a budget-friendly device, that we speculated on below.

The product has yet to be announced and we know about it under the codename LG SP200. The device has been approved on October 27th and its manual has just come out. It’s probably going to be a 2018 release and the Tribute Dynasty is believed to be a sequel for two other smartphones that were part of Boost and Virgin’s portofolios: LG Tribute 5 and LG Tribute HD. 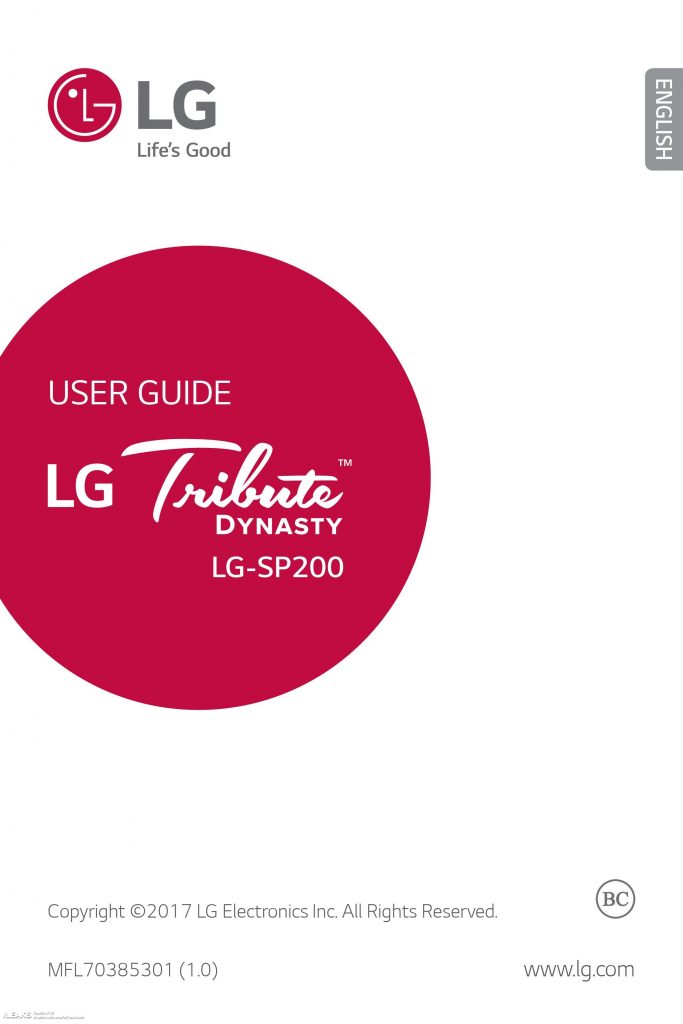 Both of them debuted in USA last year and they were pretty affordable at $99.99 and $79.99. Already certified by the FCC as SP200, the handset is expected to come at CES 2018 and it seems to sport a detachable battery and microUSB port, something that feels pretty old school nowadays. Expect a 5 inch HD screen (if that), plus a MediaTek CPU probably and 2 GB of RAM at best.

An 8 MP camera or maybe 13 MP should also here, plus a microSD card slot. 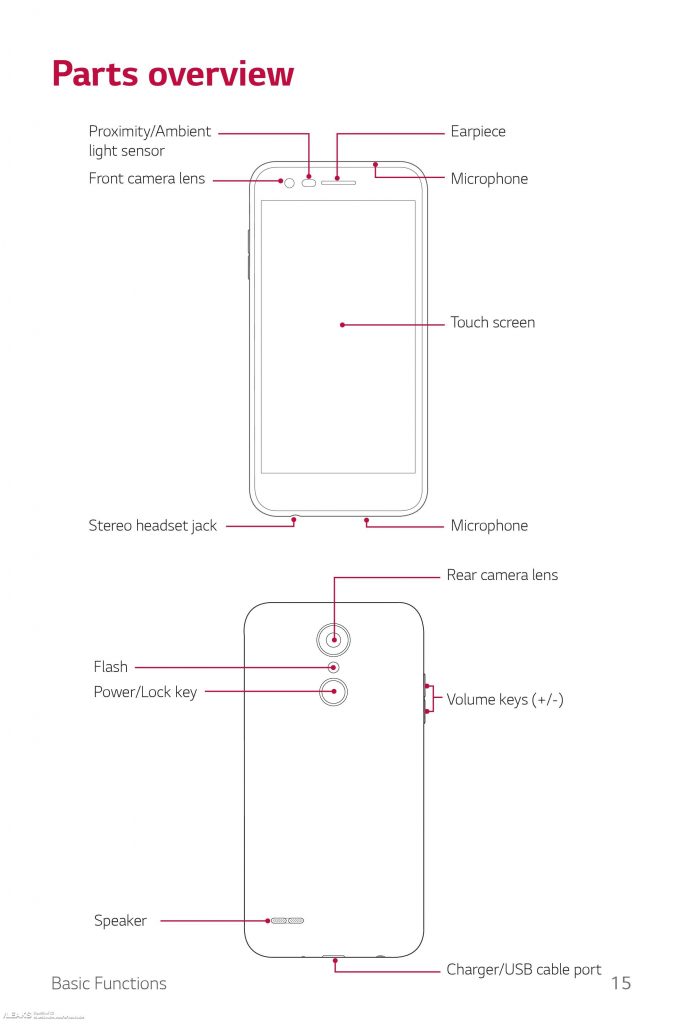 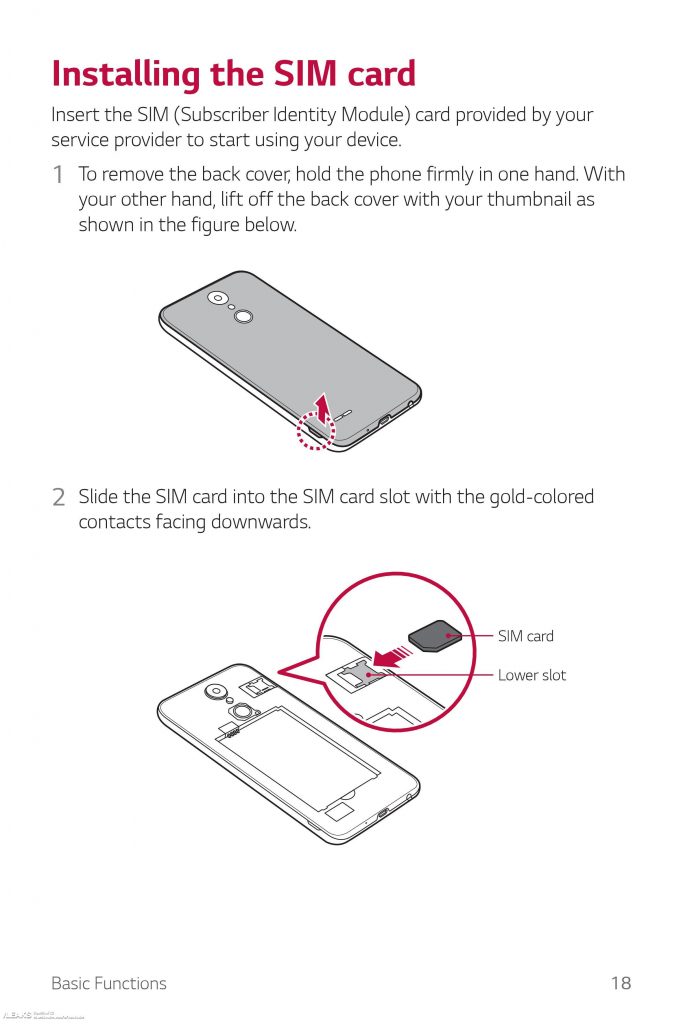 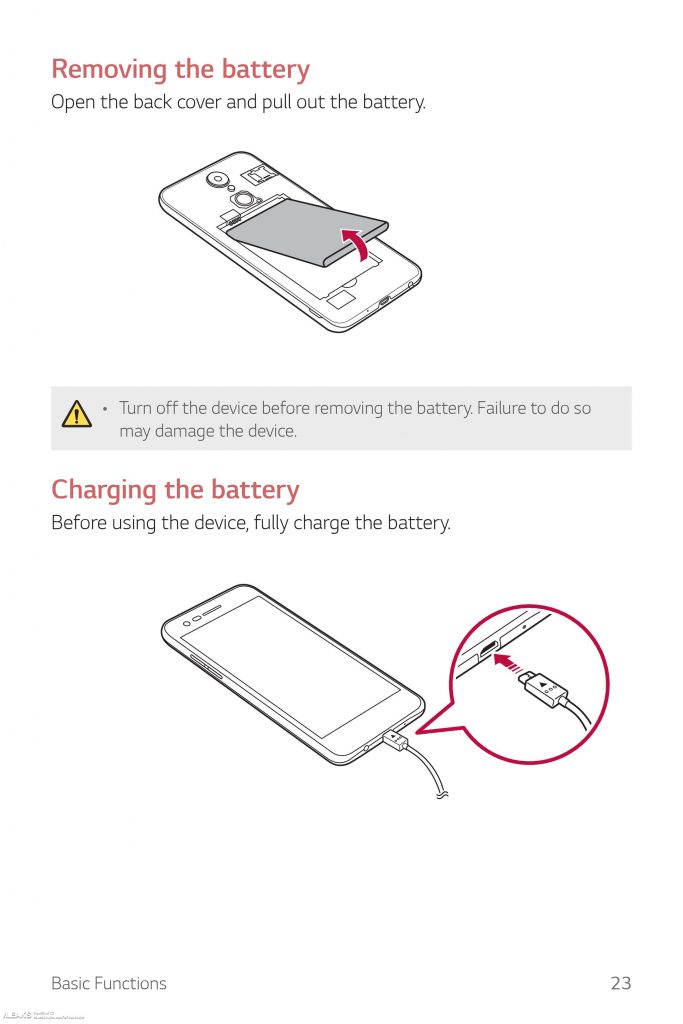