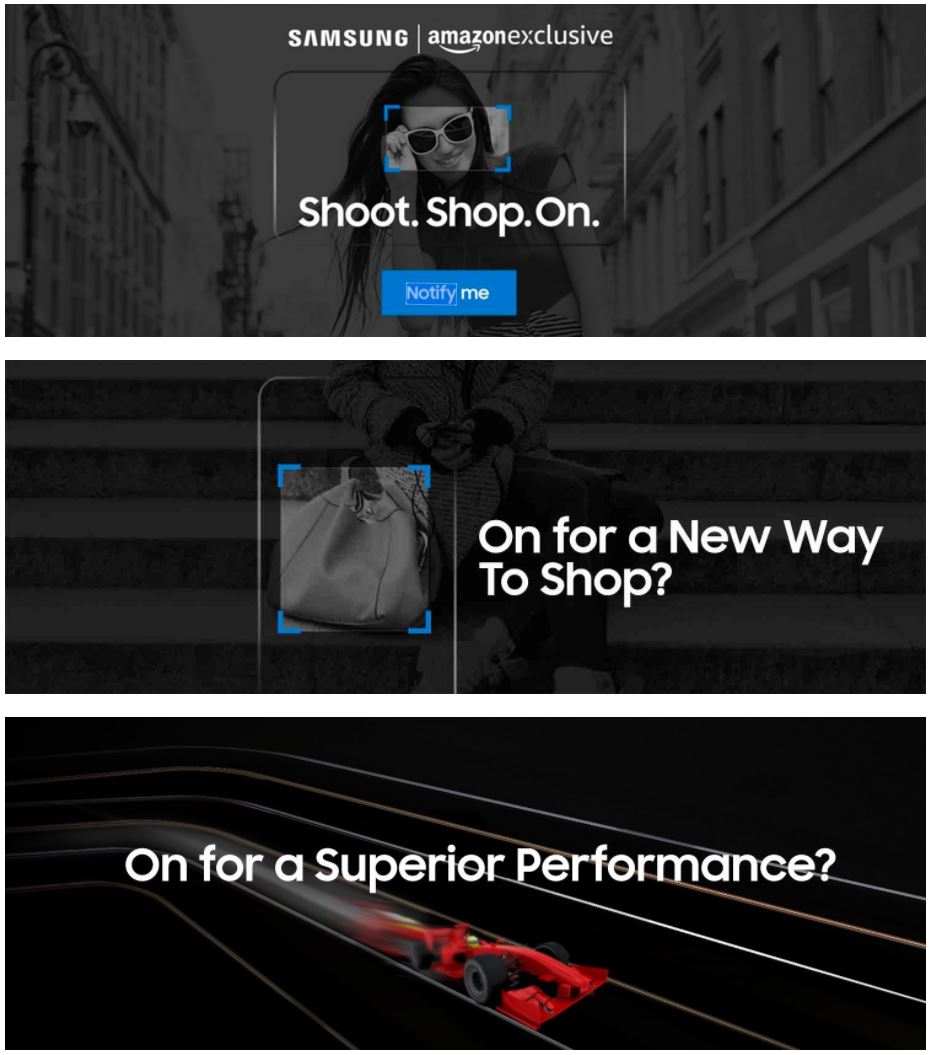 Amazon India has just started posting teasers for a fresh Samsung Galaxy smartphone, which may just be a new Samsung Galaxy On. It could also be a version of the Galaxy J7 Pro. We have some details below.

The Galaxy On models are sold only through online retailers and they’ve also been rebranded Galaxy J series models basically. A renamed Galaxy J7 Pro may just be the newcomer available this time around and we got the hint, when the support for Samsung Pay was mentioned. The Galaxy J7 Pro is the only handset with support for the complete version of Samsung Pay, so that’s what gave it away.

This Galaxy On isn’t the Galaxy J7+ that some are speculating, so forget about that. No hints about a dual camera just yet, which is a feature on the Galaxy J7+ Expect the new Galaxy On to be cheaper than the regular Galaxy J and also expect a potential RAM upgrade, or storage upgrade. Amazon India promises to notify you once the product becomes available.

Samsung Galaxy J7 Pro is a pretty sexy phone, with a metal case and edge to edge display, so we expect that to be replicated on the newcomer.