LG Univa E510 isn’t a handset I’m familiar with, since it hasn’t been announced just yet, but that doesn’t stop leaks from happening, right? Well, what we have here is a set of pics of the smartphone, ahead of its official announcement. This model was showcased by LG recently during a Qualcomm event in India. 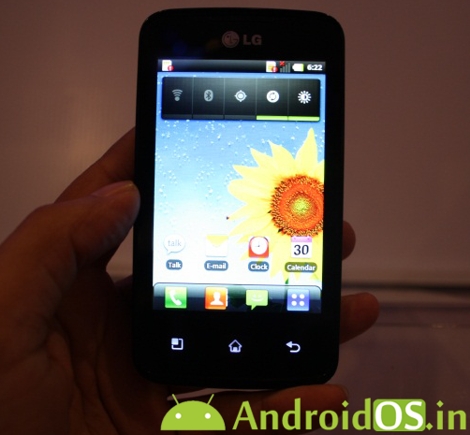 Univa comes with Android 2.3.3 Gingerbread, a 3.5 inch HVGA display, WiFi, DLNA, a 5 megapixel camera and a 800 MHz CPU. Initial renders of the device didn’t do it justice, since it looks much better in real life. Meanwhile, Bluetooth SIG is claiming that the LG Univa E510 will be available as the LG E510F and E510G, most likely named after different connectivity versions supported.

This will make a nice addition to the series of affordable handsets sold by LG with Android on board and maybe it will even cannibalize a bit the Optimus Net and Optimus Pro models, depending on the launch time frame. 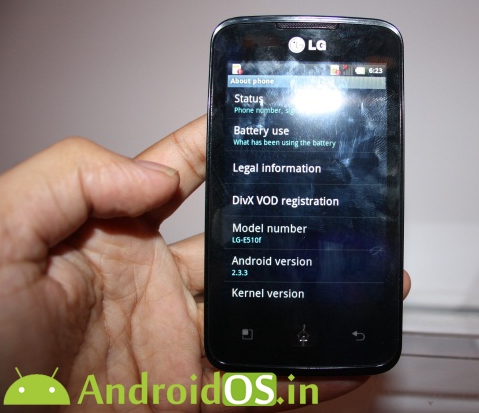