Today was not only about IFA 2011, but also about the HTC event taking place in London close to night fall. It included beer, a raffle and… two new WP7 devices, that have been rumored for a long time. I’m talking about the HTC Titan and Radar handsets, previously known as Eternity and Omega. 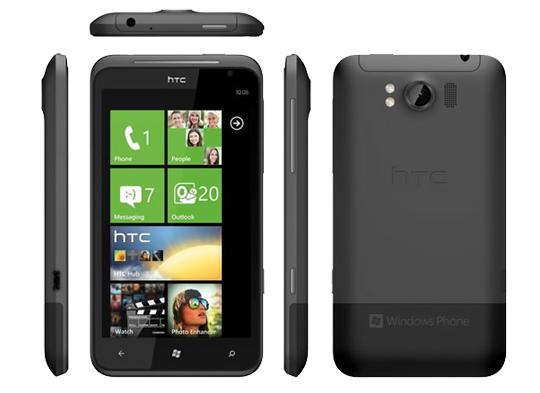 Both models run Windows Phone 7 Mango and this is the first major brand with an international unit with this OS. Of course, Fujitsu-Toshiba was first, but its launch was only local… As far as the phones launched today go, Titan has fully earned its name, thanks to its huge 4.7 inch screen. Here’s the specs list for this device:

The smartphone measures 9.9mm and it will be coming in October for a mystery price tag. There’s also a promo video below, in case you’re interested.

Next up comes the less fascinating HTC Radar device, also known as Omega and leaked in quite a bunch of pics before. Here’s what specs Radar brings us:

HTC Radar has a brushed aluminum body, as does Titan and it will also debut in October, although its price is a mystery as well. And now, check out the promo vid after the pic of the device below: 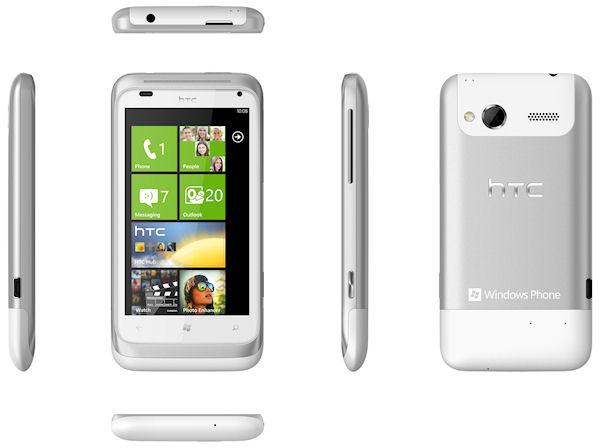