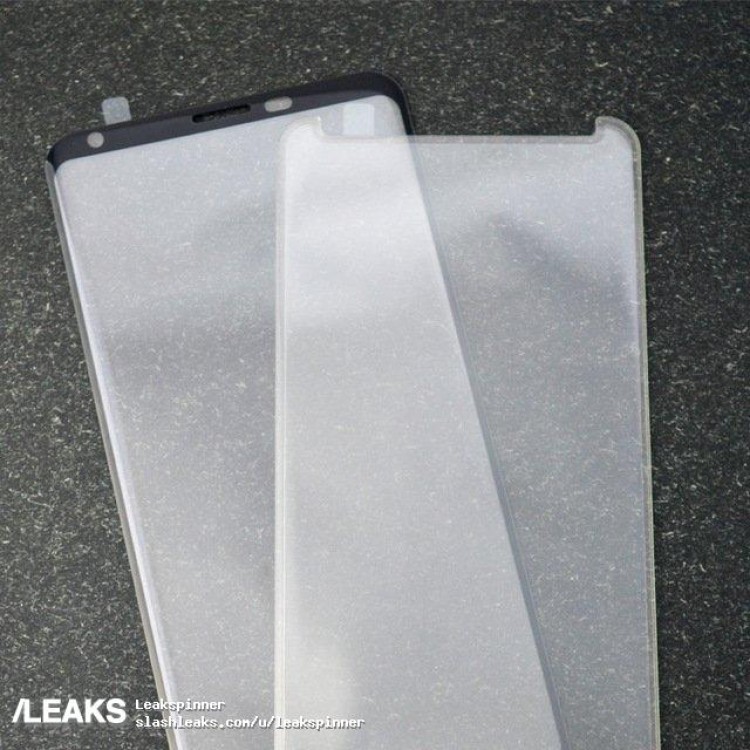 The LG V30 has been very prolific in the leaks this week, revealing itself in some factory CAD renders and then we saw the leak of a potential debut date. August 31st is the day to watch out for, if you’re expecting the launch. Today we came across some screen protectors for the new device, which are shown below. 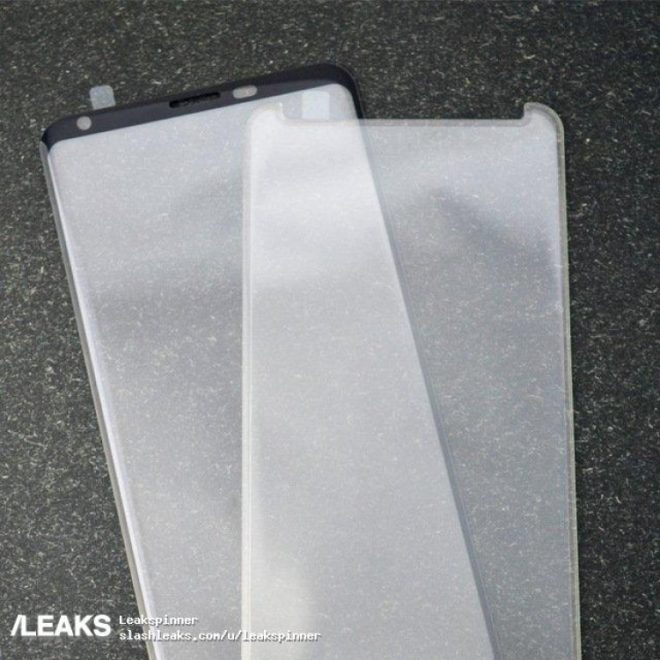 These were published on the Slashleaks leak community and they are right now given a score of 75%, so they’re not yet 100% legit. We do notice slightly curved edges here, no trace of a secondary screen (which may still happen) and generally a similarity with the LG G6. It’s also true that the past leaks also showed some similarity with that handset. 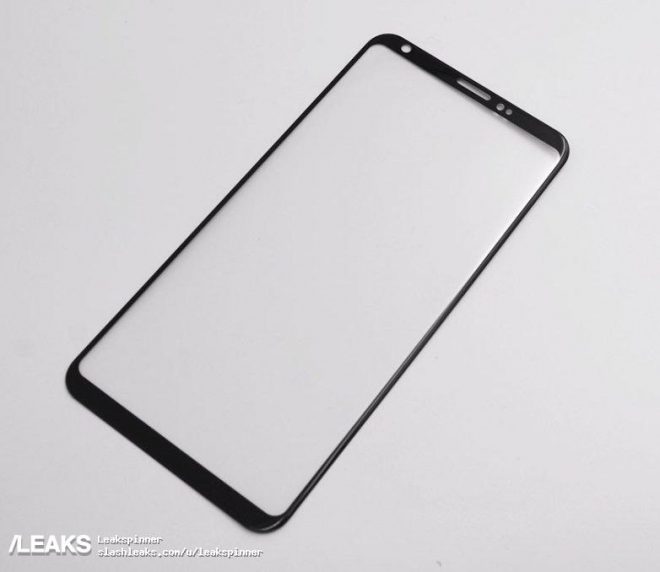 It’s basically a larger LG G6, with a dual back camera, but this time the LED flash is not placed between the two sensors, but rather to their right. The handset should be water resilient this time around and it should also inaugurate the Snapdragon 835 CPU within LG’s range. 6 GB of RAM should be here, plus a generous battery and maybe also an iris scanner, although I can’t seem to notice a special cutout for it upfront. A glass back panel should be in the mix.

Last year the LG V20 inaugurated Android 7.0 Nougat and some are saying that if the LG V30 is delayed enough, it may come with the Android O release. We’ll learn more next month. 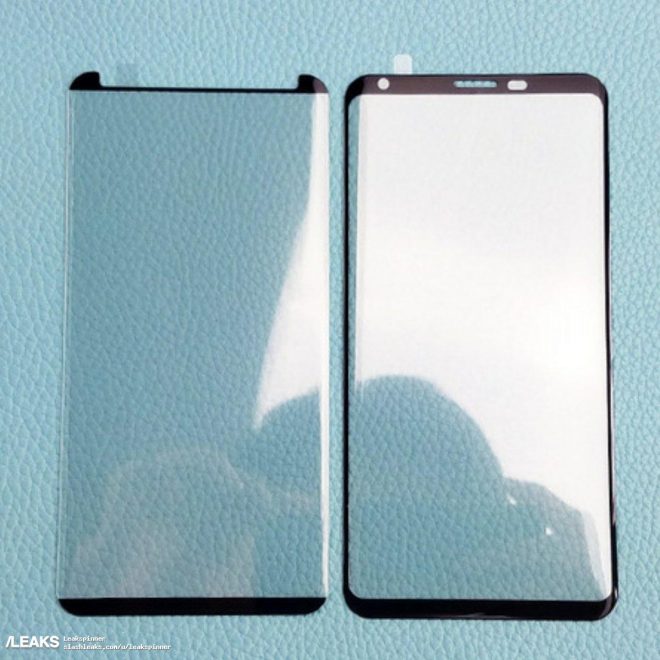