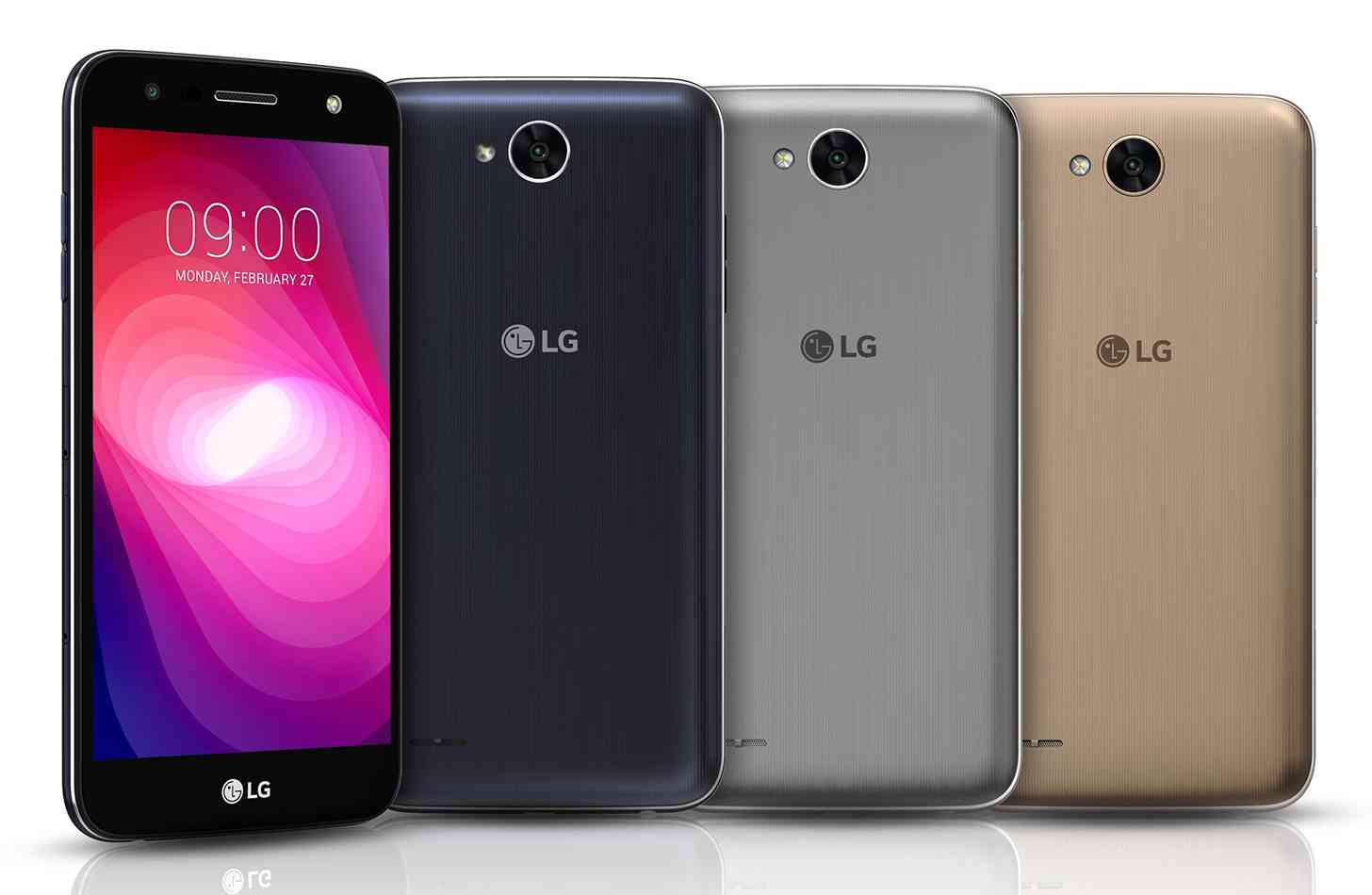 LG always starts launches early and we’re talking about the MWC ones, which is what they did today. They unveiled the LG X Power2, a device that’s all about the battery power. The handset gets pictured below. 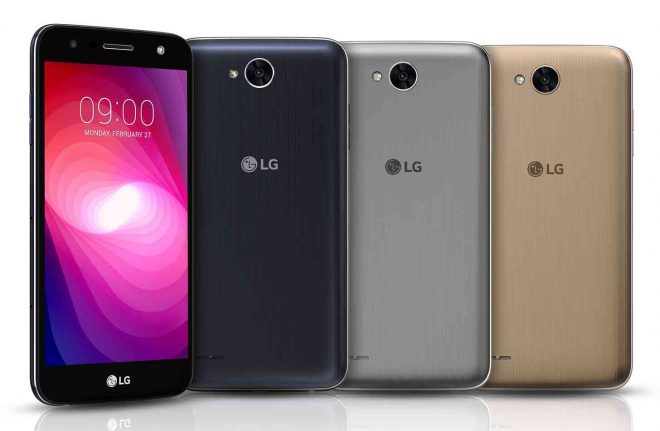 This model has a 4500 mAh battery and LG claims it can operate a full weekend without recharging. The predecessor came with a 4100 mAh battery, so that’s quite the bump. This smartphone comes with fast charging support and a one hour charge will refill the X Power2’s battery by 50% according to LG. There’s also a feature called Comfort View on board, making it easier to read eBooks and comics.

This reduces the blue light that ends up affecting your sleep usually. As far as specs go, the LG X Power2 has a 5.5 inch HD screen, plus an octa core processor and a 13 megapixel back camera, as well as a 5 MP front shooter with wide angle lens and LED flash. 1.5GB of RAM and 16 GB of storage round up the specs list, together with a microSD card slot.

LG X Power2 comes to Latin America in March and then to US, Asia and Europe.