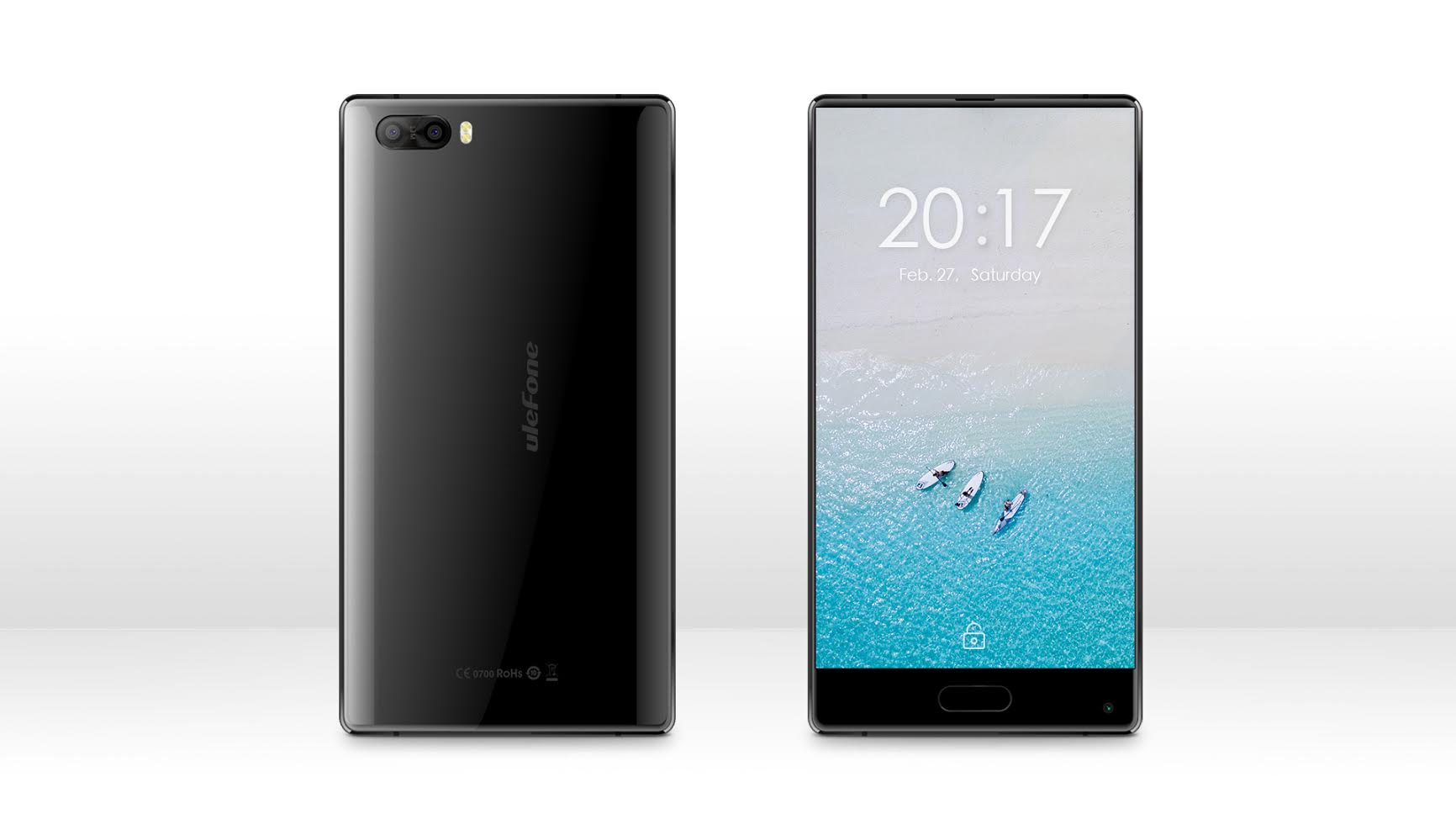 Ulefone has confirmed its presence at MWC 2017, where it will bring the Ulefone F1, among other handsets and devices. They’ve already confirmed the arrival of second gen Gemini, Power and Armor model and now they confirm the Ulefone F1. 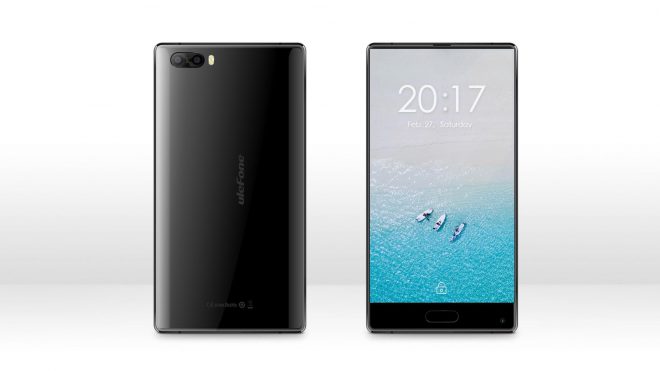 This device has a screen that goes all the way to the edges, not only the side ones, but also the top one. This means that the front camera has been moved to the lower portion of the facade, where there’s also the fingerprint scanner. At the back there’s a dual camera and inside there will be a MediaTek Helio P25 2.5 GHz chipset. Ulefone is going to launch a total of 3 devices with the Helio P25 chipset on board, so aside from this one there’s also the Armor 2 and the Ulefone T1.

Ulefone F1 doesn’t have a clear release date, but it’s coming this year for sure. The device will come with 6 GB of RAM, maybe also 64 GB of storage or even more, who knows? The design reminds me of the Sharp Aquos Crystal upfront and the back feels like a throwback to the iPhone 7 Plus, at least in the camera area.