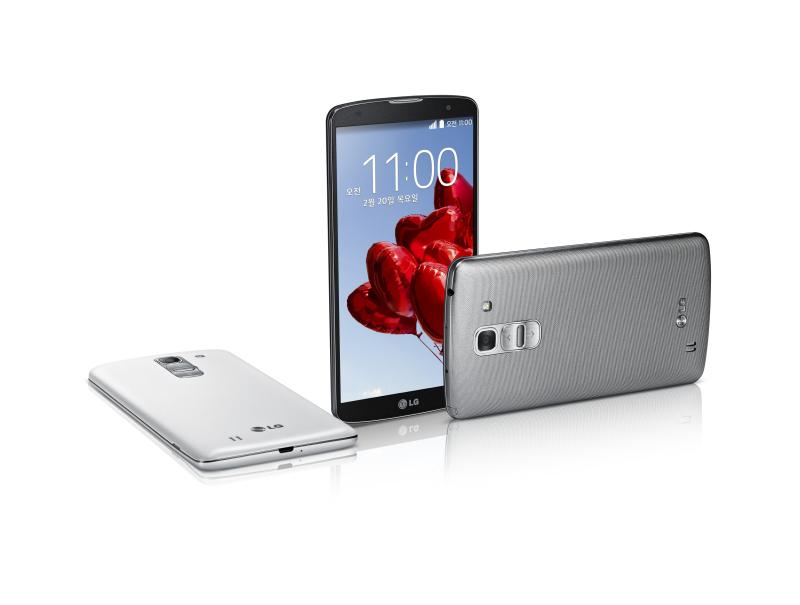 LG is expected to launch an extra special phone this fall, that may or may not be the LG Nexus 2015 model. While the South Korean company is being vague about the device, we suspect it’s going to be a phablet version of the LG G4, one that stands out through the camera. 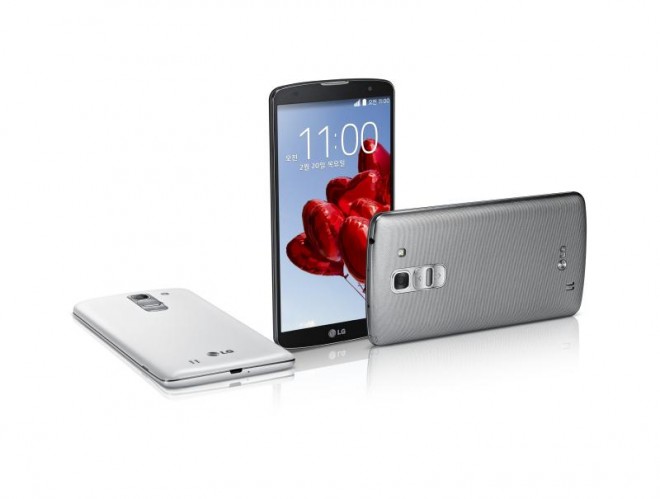 The info about the powerful camera of the newcomer comes from the South Korean media. Seeing how the LG G4 already has a potent camera and the biggest aperture on the market, it will be hard to top that. Citing insiders, the Korean media says that the new phablet will excel in the camera section. It’s expected to bring a dual camera, which is something LG hasn’t done in a long time.

The same source also claims that the Snapdragon 820 won’t be present on this model and neither will a metal case. It goes on to say that we will be getting a 5.8 inch Quad HD display with a Quantum IPS panel on board and 4 GB of LPDDR4. The CPU will be a Snapdragon 810, probably the new generation, seen on the OnePlus 2. That high end camera sure sounds good, but what can it improve from the G4?