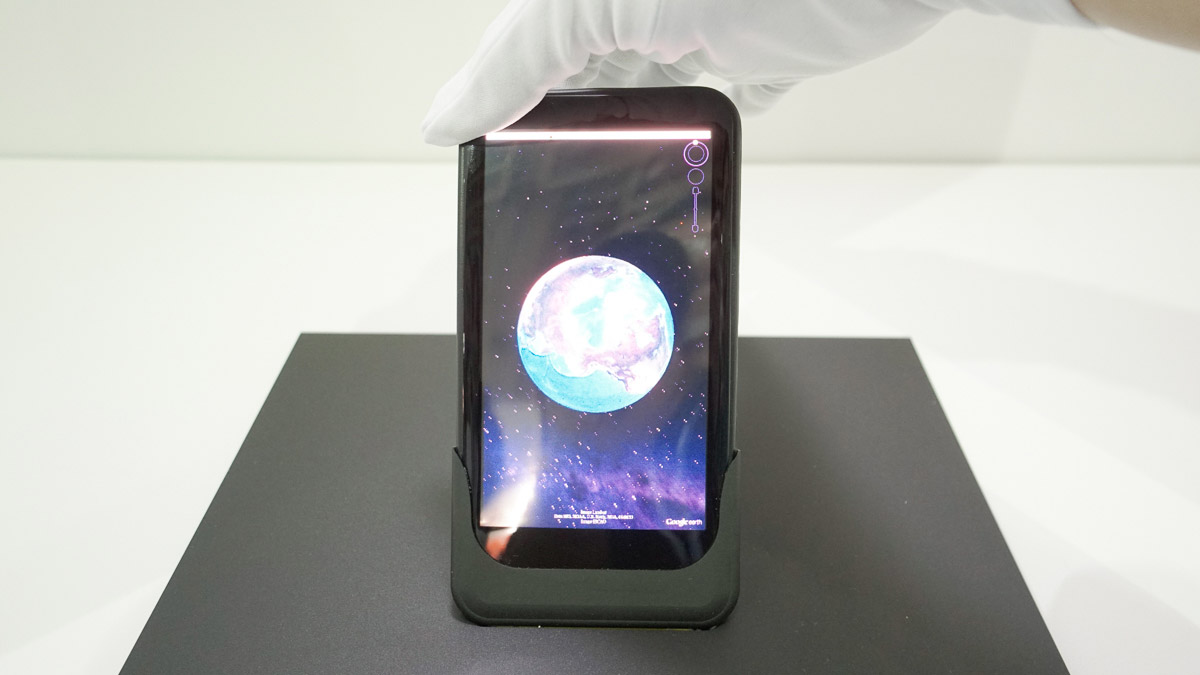 Bendable screens are a topic that the likes of Samsung and LG have been exploring for quite some time now. The best we’ve seen come out of such initiatives are the LG G Flex models and those aren’t very flexible. Well, today we’ve found a new prototype from Asian company AUO, showcased at the Touch Taiwan 2015 show. 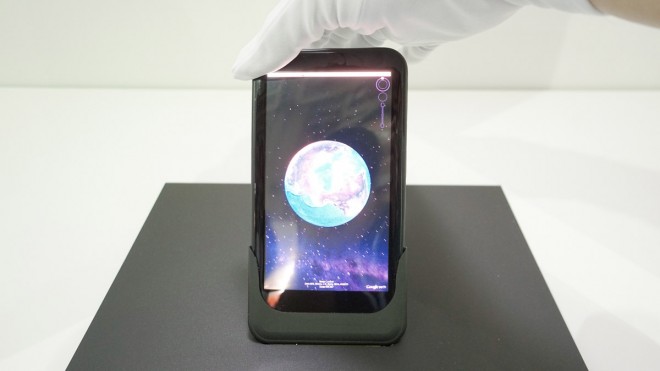 Basically, this bendable device interprets each flex motion as an app command. What we’re seeing here is a flexible 5 inch AMOLED screen panel, that can be bent in 6 modes of operation. The GIF below showcases Google Earth making use of this feature. If you pull the edge of the phone and bend it you can zoom in or out of the image, apparently. 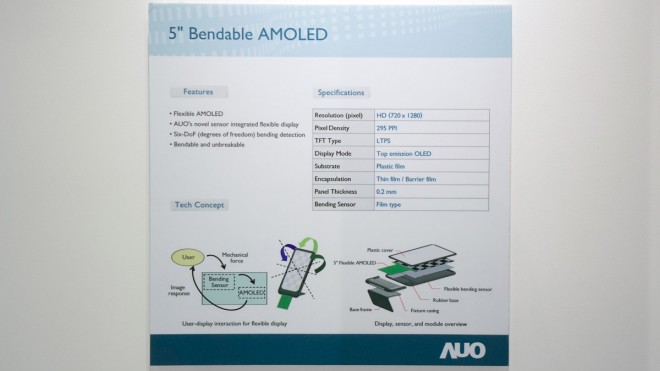 Right now the prototype relies on a 0.2 mm thick 720p panel, but future applications will expand size and resolution. Special sensors are also needed here and the first thing that comes to mind when we’re talking about bending devices is certainly gaming. Seeing how many Chinese companies launched innovative devices this year, the South Koreans may just be trumped to the title, after so many years of research.