A Reuters poll shows that analysts think we’ll soon witness the first crash of the mobile phone market since 2001. The experts expect the global growth to be 3% in Q4 and 2009, which is really bad when compared to the 10% of recent years. There is however an expectation of growth in the last quarter of 2008, at least with 11.6%, compared to Q3, as everyone will rush to buy gifts in the holiday season. 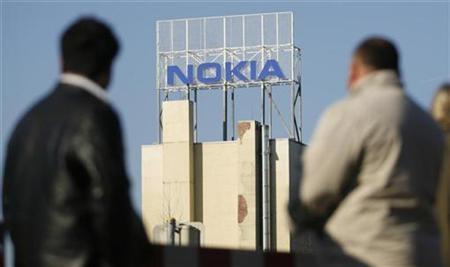 The most important phone manufacturers are following the trends and analyst statements, as they’ve decreased production and learnt their lesson from the 2001 crash, when the market went down really bad. Less demand is a factor for the decrease of production, which pretty much spells loss of profit for great companies like Sony Ericsson, who already had a pretty bad year.

European will feel the worst fall of all continents, since on this market everyone has a phone, and quite an advanced one, so they’re not planning on changing it too soon. Geoff Blaber, analyst with research firm CCS Insight claims that things will get uglier than they did in 2001, unless the day is saved by emerging markets, but that may depend on the cost of the handsets sold in the respective markets.