Ever wanted a handset that looks dated with its display closed and very cool with its uber-cool screen in sight? South Korean designer Ungnoh Yoon created such a phone, the Matrix Phone 02 concept, that you can check out below. 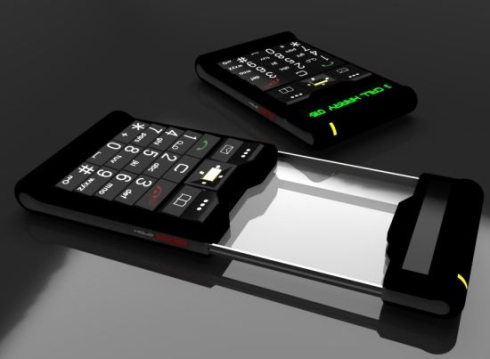 The handset is inspired by science fiction movies and looks like a beeper when closed, specially since it uses a green OLED display to provide the info you need (time, called IR and more). Matrix Phone 02 measures 140mm x 50mm x 15mm, but it can reach 90mm in length when closed.

The upper side slides to reveal a futuristic Graphen display (whatever that is), that’s based on next-gen technology and has a pretty cool look. What do you say? Is this Minority stuff material? 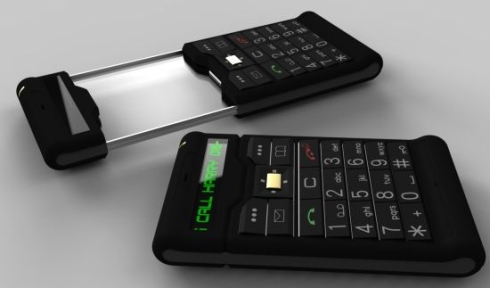 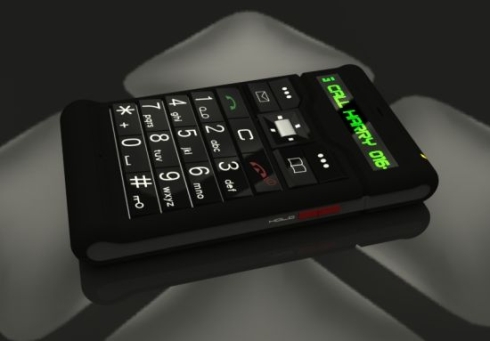