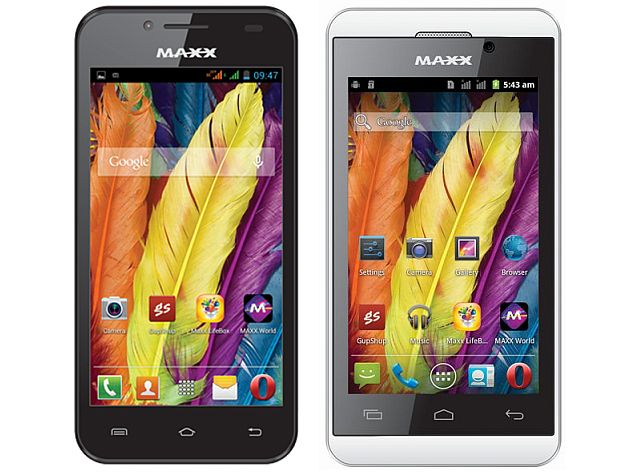 It seems that with the arrival of Android One, not only known brands from India got the boost they needed to start making more devices, but also new companies. One of them is Maxx Mobile, that I haven’t heard of before today. They are preparing no less than 9 smartphones and 8 feature phones for the near future.

The debut of the new devices will take place over the next few weeks. Prices of the new models will go from $33 to $99, so they’re very affordable models. Maxx Mobile has in its plans a bit of a premiere, as they intend to debut a $33 Android phone, making it one of the most affordable handsets with this OS in the world. Last month, at Google I/O 2014 we saw Android One being announced, as a platform that will debut in India via local makers Micromax, Karbonn and Spice.

The concept is to get the latest software on devices that cost $100. Android One will bring often updates and it will bring a standardized experience to lower end models. The Maxx Mobile phones sound like excellent candidates to enter this program and I expect them to get a Google partnership soon enough.