Lower end triple SIM handsets have appeared before and I bet that there’s some quad SIM unit out there, with huge sacrifices made in the battery area. Now LG and Mediatek have teamed up to create a real smartphone with a triple SIM setup. 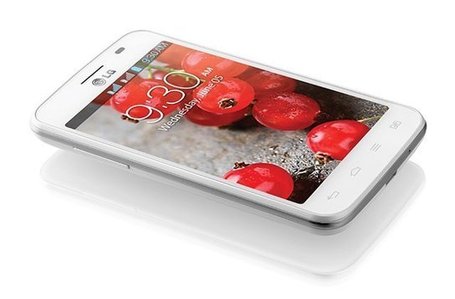 The device will debut on the Indian market and Mediatek will handle the aspect of stability that prevents call drops and poor quality calls. The new 3G triple SIM technology will offer support for voice calling, sending texts and data transmission. You can also stay in standby mode without using up extra battery life.

Concerns regarding this new handset involve the radiation it emits and its battery life. LG is expected to deliver an affordable device, price-wise, but in the end the product could cost as much as a midrange smartphone even with modest specs. There’s no time frame for the debut of this model, but if they really want this, maybe they should borrow the kickass batteries of Philips phones.