Home MediaTek MediaTek Announces Income and Revenue for 2015 and Q4 2015, With Pretty... 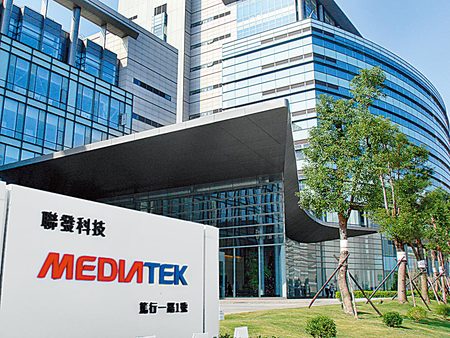 MediaTek, the famous Taiwanese chip maker unveiled its financial results today, registering revenue drops in Q4 2015 and also for the entire year 2015. This firm has been caught in the middle of the transition from tablets to convertibles and from phablets to… something else.

In Q4 they had $125 million net income, a decrease of 59.8% compared to the same time a year before. Their revenues were up 11.3% over the same time period, reaching 1.84 billion dollars, on account of the takeover of the new subsidiary Richtek Technology. In Q4 the firm’s gross margin dropped to 38.5%, which is the worst in the last decade.

For the whole 2015, MediaTek registered net profit of 770 million dollars, down 44.5% from 2014, while predictions for Q1 2016 indicate growth potential by about 10 to 20% from last year. This year may end with a 10% overall growth for the chip maker, that’s now looking for companies to purchase and integrate within its entity.

They are looking at automotive chip makers, handset CPU creators and more enterprises.