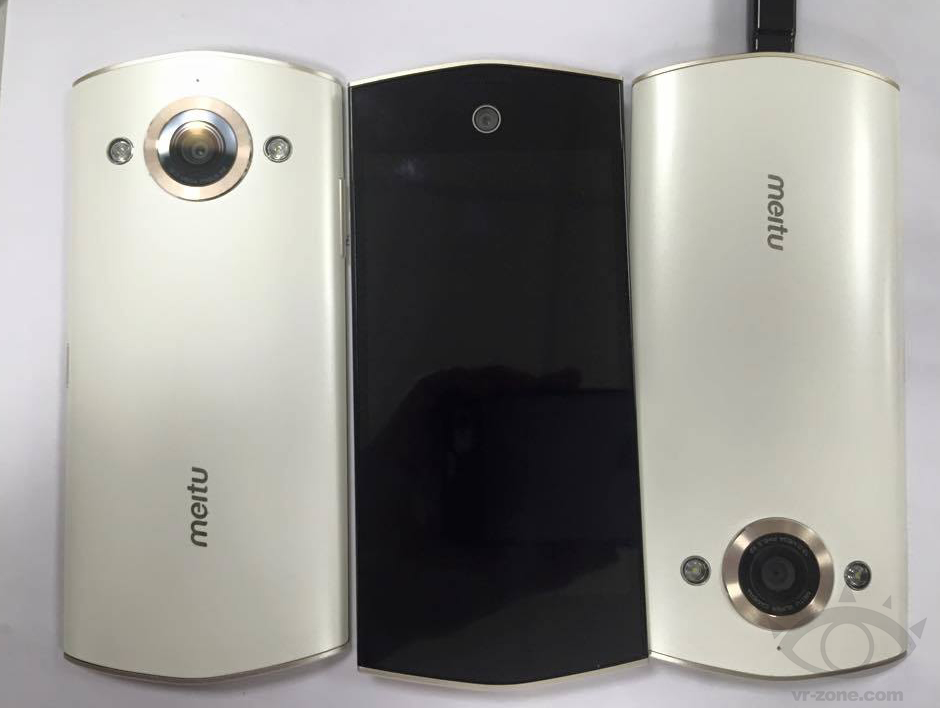 At first I thought the Meitu M4 was the Meizu MX4 spelled wrong, but this is actually an entirely new device. The handset comes from the company Mito and features a very unusual design as, shown below. 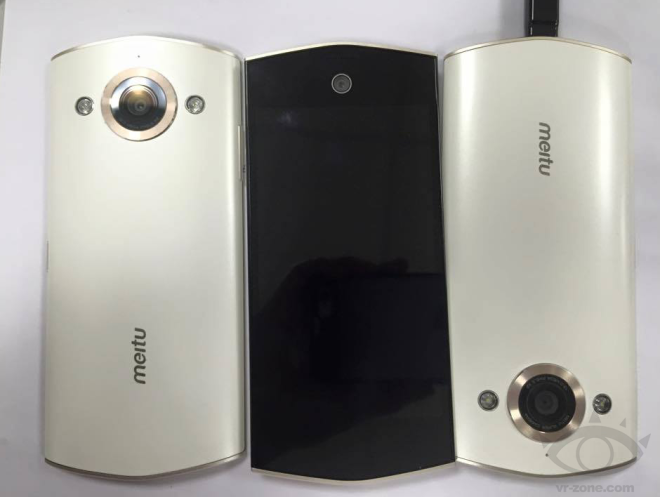 @Upleaks claims that the Mito phone comes with a 4.7 inch 720p display, a MediaTek MT6795 processor and MeiOS 2.0. This platform is based on Android 4.4 and it’s a custom version of it. At first glance, this model feels a bit like a Nokia Lumia met with a Samsung Galaxy A device and turned into a curved model. Interestingly enough, the back camera is huge and has the two speakers placed on the sides.

If you look up the Mito brand on the web, you’ll come across a series of midrange devices and a nifty red smartwatch. Notice that we get a metal case, that’s very rounded at the top and bottom. This handset also integrates a metal ring around the camera lens and the front camera has some special features attached.  The Meitu M2 had an identical design and some strong specs, that included 2 GB of RAM and a 13 MP front camera. The M2 was promoted as a selfie phone and I expect the M4 to follow the same route. 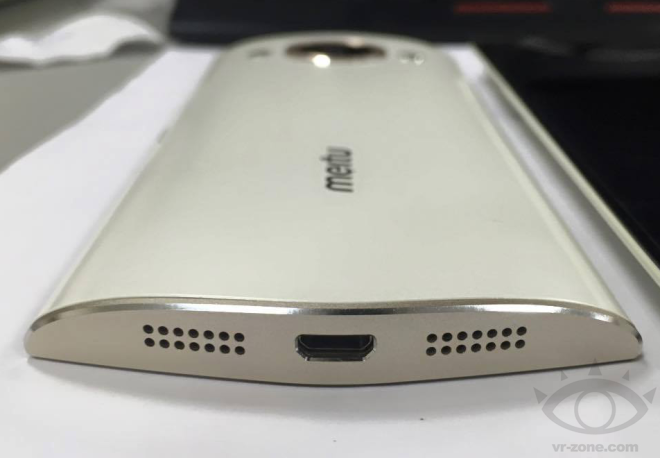