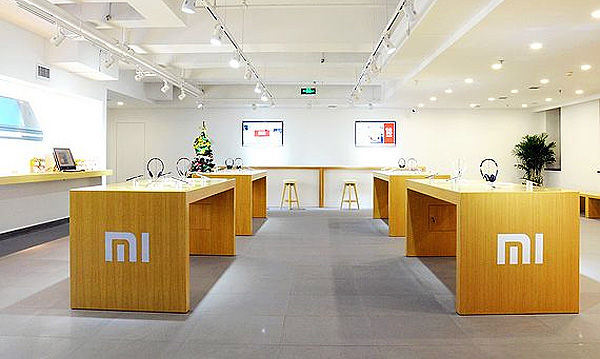 Xiaomi’s president, Lin Bin announced a few days ago that the company he’s running will work with Taiwanese supply chain sources in order to set up factories in India. It’s a well known fact that Xiaomi has been steadily growing in India and wants to localize production now.

Xiaomi also intends to open an official fan club for its products in Taiwan, or better said a Xiaomi Store, in the vein of the Apple Stores and OnePlus stores that have appeared in China. This “Xiaomi Fans Club” would be the first non mainland China physical store for the company. Right now Xiaomi handsets are being assembled by FIH Mobile and Inventec Appliances, with other partners including MediaTek, AUO and Largan.

This year’s shipments are said to reach 80 million units, or even 100 million, if everything goes well. Xiaomi will try and strengthen sales in countries with big populations, like India, Russia and Brazil. A physical store will enhance the company’s presence and we’ll see one opened in Taiwan in May or June this year. It will debut in Taipei, with 10 employees recruited for it.