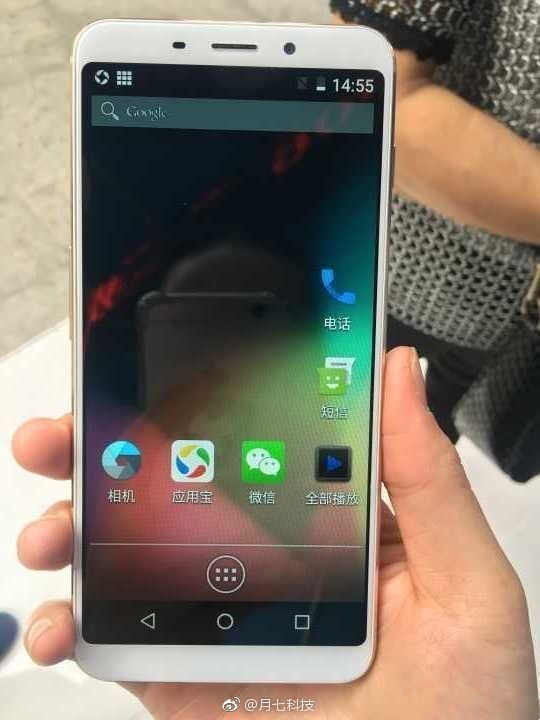 Meizu launched its M6 handsets at the end of the summer, with the M6 and M6 Note making a pretty good impression. Now they’re back with a supposed Meizu M6s, that just leaked in the pictures below.

The device is supposed to be a midranger, low end affair, priced below $200 even. It’s got the famous FullView screen, much adopted nowadays and comes with a metallic body. The photos reveal its front side and right side, where there’s an interesting cutout for what appears to be a fingerprint scanner. It seems Meizu didn’t have any room for the scanner upfront, within a Home button, or at the back so they went with the Sony Xperia approach. 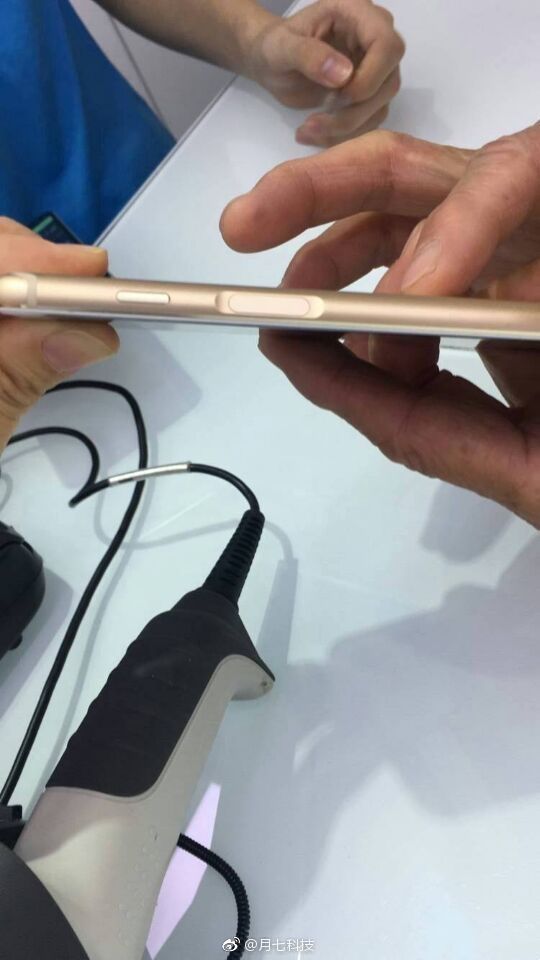 Unlike Sony, they separated the scanner from the Power button. Other than that we spot the narrow bezel screen, with gently rounded sides and an antique looking Android. Rumors talk about a December 20 launch and specs should include a 5.7 inch Full HD 18:9 display, a MediaTek MT6793 processor and 3 GB of RAM, as well as 32 GB of storage. There’s a single 13 MP back camera here and a 5 MP front selfie shooter.