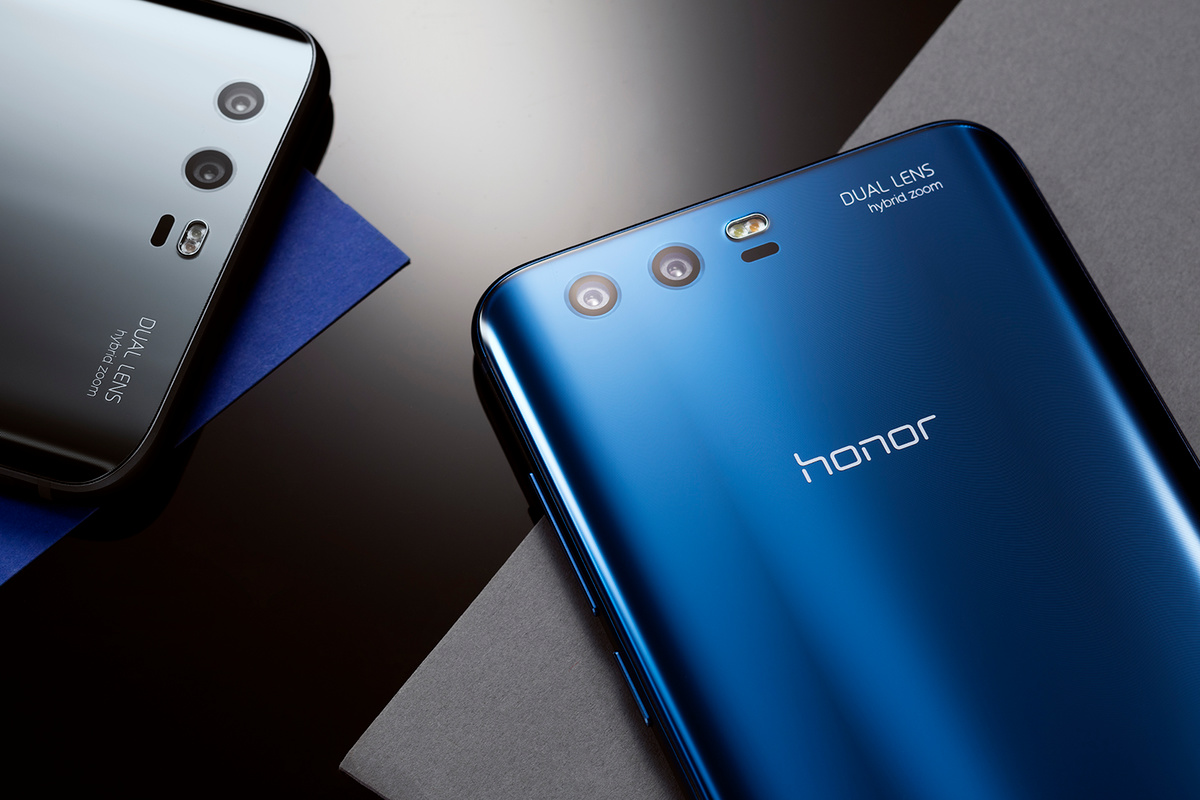 As you surely know, next week Huawei is going to launch the Honor V10 handset, but it won’t be alone. It seems the company is ready to debut the Huawei Honor 9 Youth Edition together with that model and the device is also known by the name Huawei Honor 9 Lite. We have more info below. 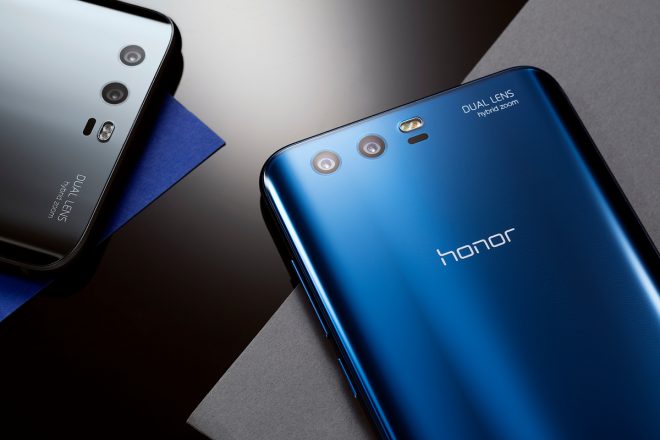 Don’t be fooled by the image above of the Honor 9, since the newcomer won’t sport a dual back camera, but rather a single 13 MP one. It should keep the double sided glass design, with metal frame and sources mentioned color choices like Obsidian Black, Sea Blue, Pearl White and Seagull Gray. Huawei Honor 9 Youth Edition is rumored to be codenamed “Leland”, which if I’m not mistaking is associated to the Alien movie series.

It should have a 5.2 inch Full HD screen, with a 16:9 aspect, not the modern and new fangled 18:9 one. There’s a Kirin 659 CPU here, 4 GB of RAM and 64 GB of storage, as well as a microSD card slot. As far as the cameras go, there’s a main 13 MP shooter at the back and the front setup involves a dual camera, of which one is a 2 MP sensor. The battery capacity is unknown, but we do know that the battery will support 5V/2A charging.

The price should be around $303. Another reason to believe in the whole launch theory is the fact that months ago, when the Honor V9 debuted, it came alongside the Honor 8 Youth Edition/ Lite.