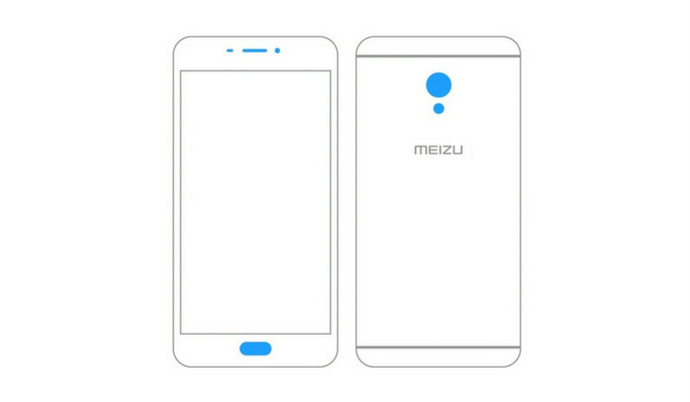 Meizu is preparing to release a new midrange phone, part of the E Series that debuted last year. That was inaugurated by the Meizu M3E last year and now it’s followed by the Meizu E2. This model is supposed to debut on April 26th. 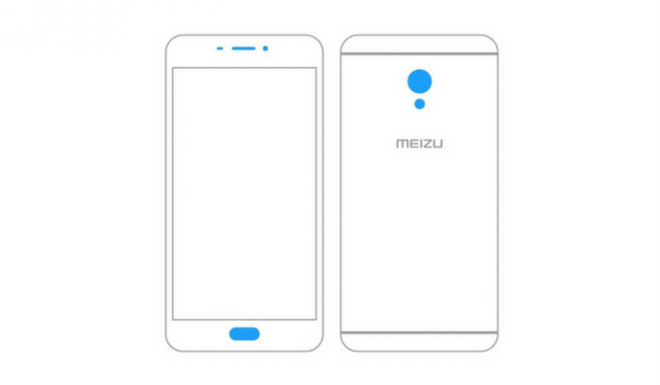 The device is expected to have the same design as the predecessor and below the screen you’ll find the mTouch home button with fingerprint scanner in the mix. The smartphone will have an all metal unibody approach, with a slight curvature at the back. Meizu E2 gets a 5.5 inch Full HD screen and inside we are expected to see an octa core MediaTek CPU clocked at 1.8 GHz.

Most of these details are speculation and we’re expecting 2, 3 or 4 GB of RAM for this newcomer, as well as 16 GB, 32 GB or 64 GB of storage. Of course, a microSD card slot will also be here. Not all is good news, since the device is said to run Android 6.0 Marshmallow with Flyme OS on top. Camera-wise, there’s a 13 MP back shooter and a 5 MP cam is upfront for selfies.

It’s quite the typical package for a midrange phone, if you ask me. This is obviously a dual SIM phone and the Meizu E2 will also have 4G LTE and a 3920 mAh battery. The handset measures 8.15 mm in thickness and weighs 175 grams.