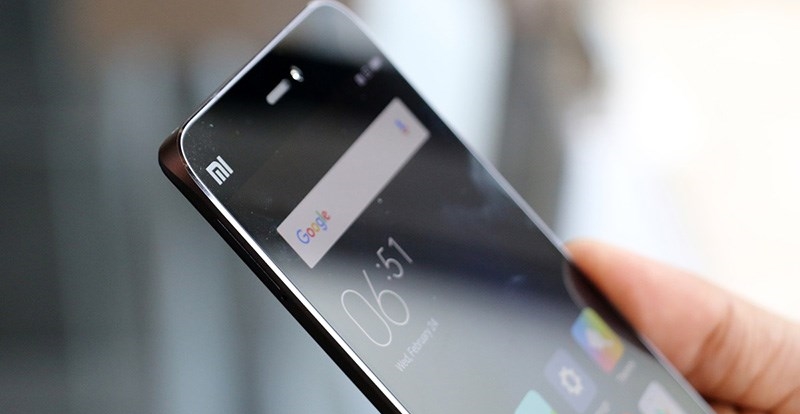 Only six days until the Xiaomi Mi 6 big unveil, a new flagship device that will be announced during a special press event on April 19th. A couple of hours ago we had a GeekBench listing for this handset that confirmed the 6 GB variant, and now the Chinese company reveals a video teaser for the upcoming phone that will pack a dual-camera on the back. 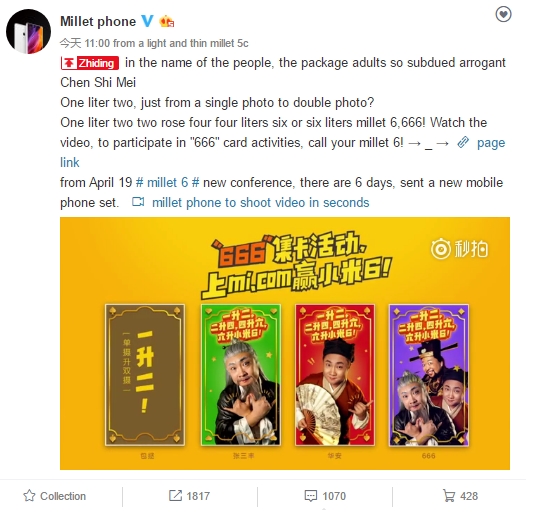 Even is this teaser is in Chinese, there’s a translation of the Weibo post – from which we get to know that in this video the people are talking about the new features and improvements brought to Xiaomi Mi 6. Also, there’s a part where the dual camera is mentioned.

In case you’re wondering, Xiaomi has another smartphone equipped with a dual-camera, phone named Redmi Pro that brings some upper mid-range specs on board. As for the Mi 6, is already confirmed that an octa-core Qualcomm Snapdragon 835 processor will be found inside the unibody casing.