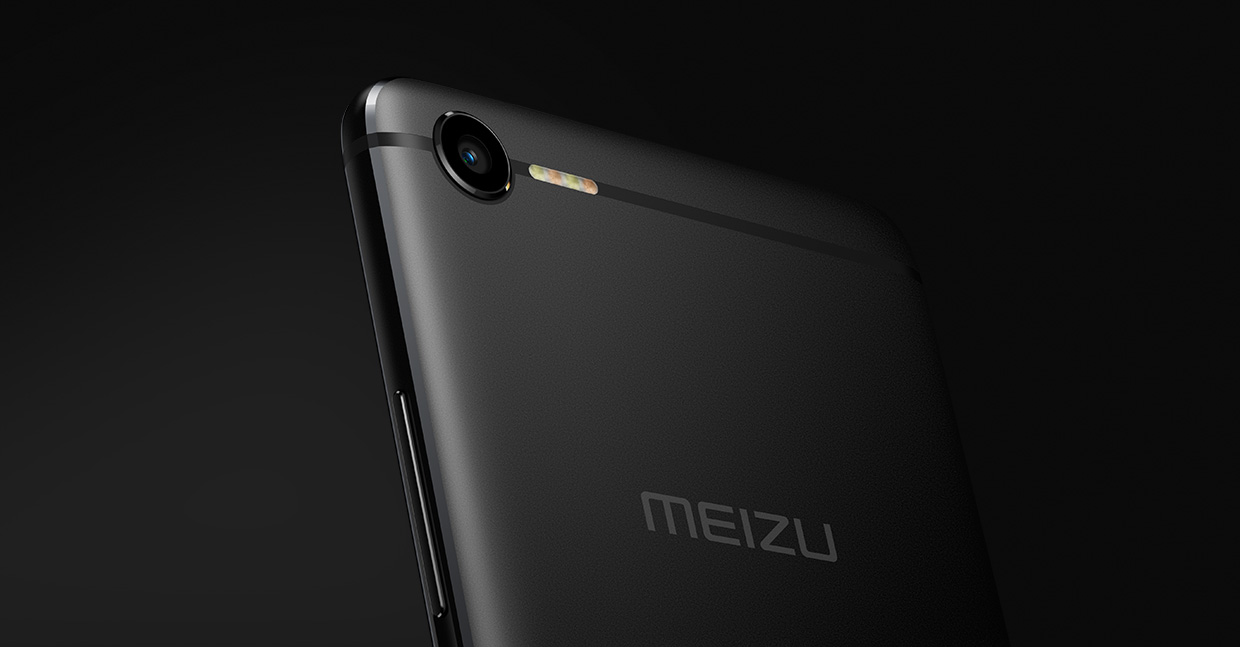 As expected, the Meizu E2 handset just debuted in China, complete with a brand new Quad LED flash for the main camera, but with a different implementation compared to the one from the iPhone 7. This device is a midranger, that has its specs detailed below. 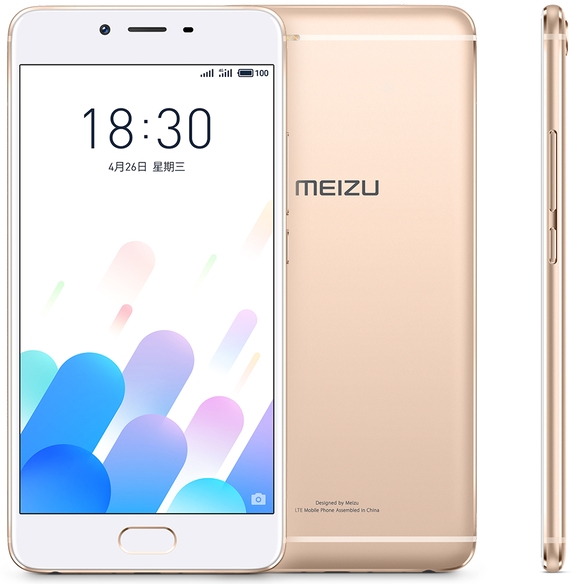 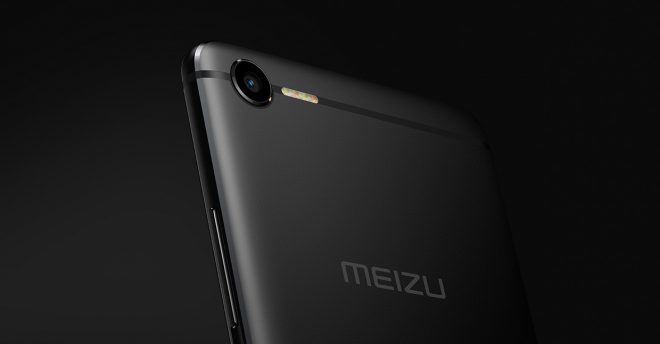 Then there’s a microUSB 2.0 port in the mix, Bluetooth 4.1, WiFi, 4G LTE and dual SIM slots, as well as a fingerprint scanner integrated within the Home button. The newcomer integrates a 3400 mAh battery, with support for fast charge of the mCharge variety, that promises to juice up the machine to 40% in half an hour. Meizu E2 runs on Android Marshmallow and it’ll be available in China on the 29th this month. 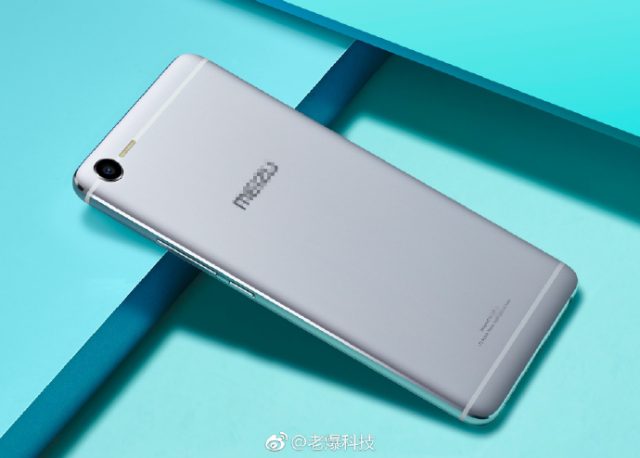