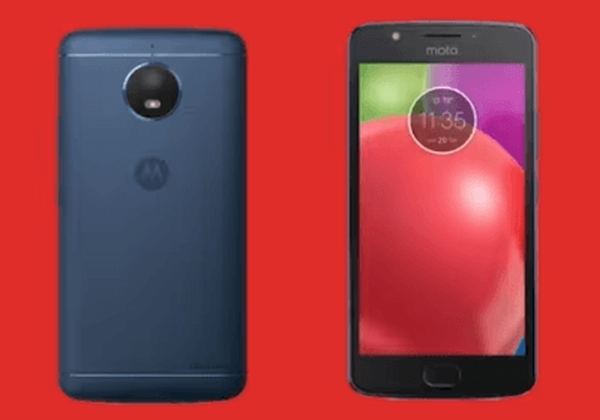 Motorola’s Moto E4 has been floating among the rumors for a while now and it gets one step closer to reality today, even though it has already leaked in benchmarks and specs lists. Well, today aside from the Moto E4 specs finally confirmed, we also learn a detail or two about the Moto E4 Plus.

The two phones share the hardware, aside from the diagonal and the battery, that becomes a pretty impressive 5000 mAh unit on the Plus model. They also run Android 7.1.1, which is nice to see, complete with all the latest security patches one would need. Interestingly, Moto opted for MediaTek CPUs here, not Snapdragon and the 16 GB of storage isn’t exactly ground breaking.

The devices will have removable metal plates at the back, like the Moto G5. Lenovo/Motorola’s future plans include having the Moto E models replace the Moto G Play in the lineup. And since we promised specs, here they are: