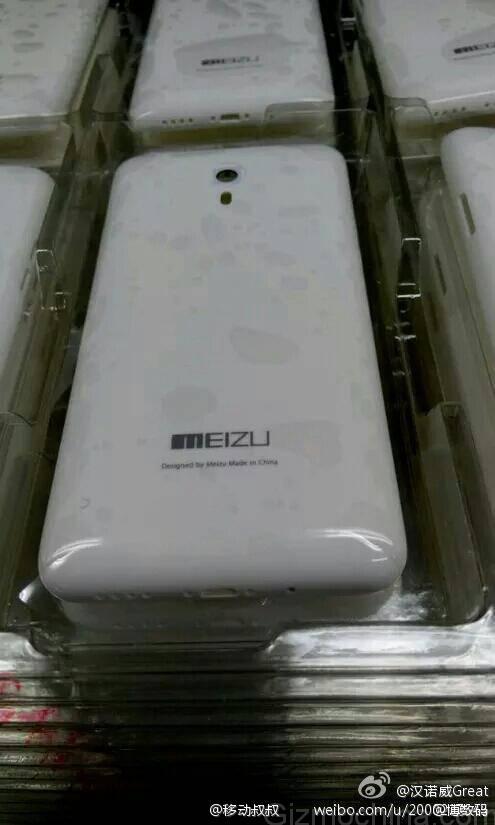 Meizu is in the news again, this time with a handset that feels like a midranger. It’s dubbed Meizu K52 and it’s pictured straight out of the factory in the shots below. It’s shown in white and gives out a sort of iPhone 5c vibe. 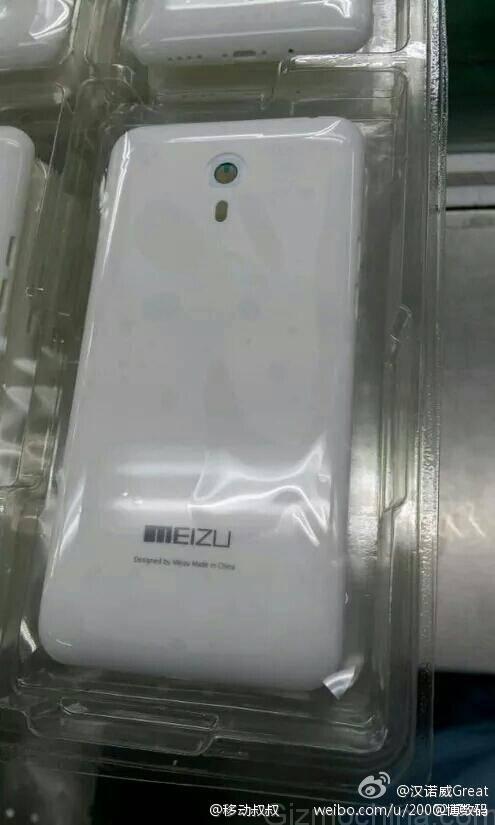 One would think that the Meizu MX4 devices would be the last ones released this year, but apparently not. While rumors about the Meizu MX5 appear online, let’s discuss the K52. This will be a low cost device, that is rumored to be priced at as little as $129. The smartphone integrates a 4.6 inch screen, as well as a 1.7 GHz MediaTek MT6752 64 bit octa core processor.

It uses Cortex A53 cores and the GPU included here is the Mali T760 MP2 GPU, plus there’s 2 GB of RAM available and 16 GB of ROM. This one is a dual SIM model, that sounds very good at $129, probably giving Xiaomi some headaches already. No info about the cameras for now… 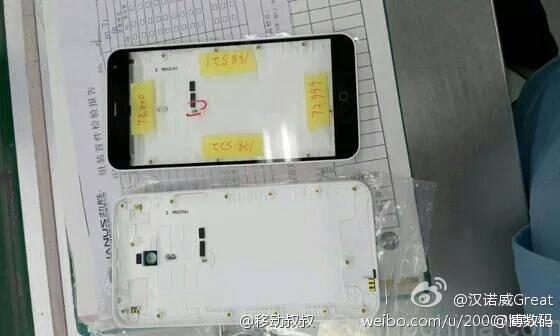