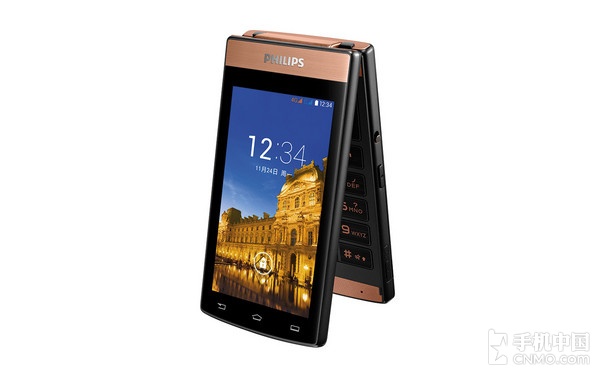 Although right now we’re find more attractive a standard candy-bar touchscreen phone, we must admit that in those situations where we see a flip phone we are a little bit nostalgic. A situation like this happens today, a day when we get to know that a new flip phone is going to be released soon, and it doesn’t look bad at all.

According to a Chinese publication, Philips is currently developing a new flagship flip phone, a device that will be called Philips V989  and that will bring in the package two big LCD screens. Also, the new device will offer flagship specs like a quad-core processor and the Android operating system. 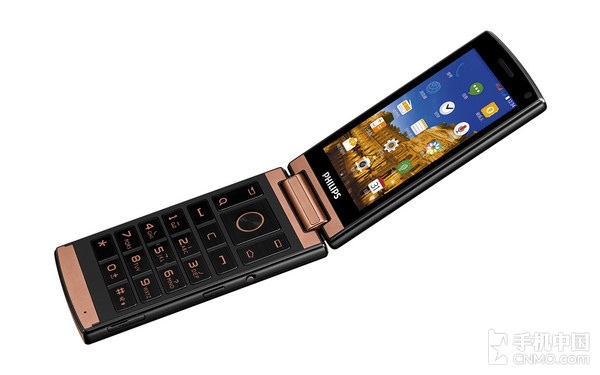 Beside the technical specs, it looks like Philips V989 will bring a pretty elegant casing that will be a lot thinner compared to other flip phones available on the market right now. How this idea of a flip phone with flagship specs looks from your point of view?