Home Philips Philips S326 Gets Certified by the FCC, With LTE on board, Standard... 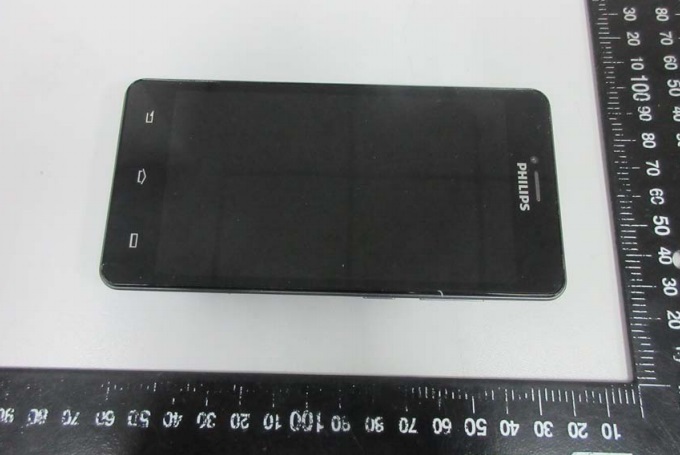 A new Philips phone has received certification from the FCC, this time the Philips S326 model, that doesn’t seem to be very memorable. The device was certified at the end of April and it’s pictured below. 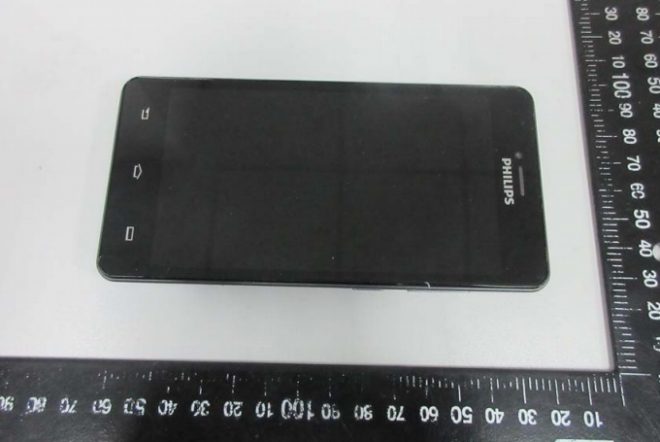 It has been authenticated for use on the FDD-LTE networks, as well as Bluetooth and WiFi 802.11 b/g/n. The device is compliant with a single WiFi band, 2.4 GHz and we don’t have any specs for it. There’s talk about a release in South America and the design is rather generic. From the front, the handset looks quite a bit like a Galaxy S II or an older Galaxy Note.

This may or may not end up as a Xenium model, which may mean we get a kickass battery inside. Usually Xenium phones are more rounded and have more metal in their chassis, so I don’t think this is the case.