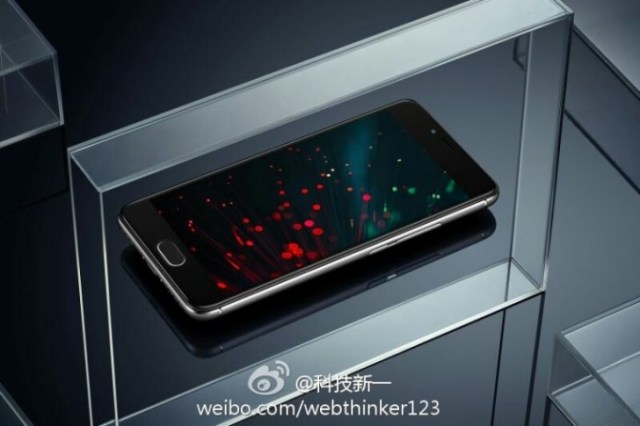 The Meizu M5s seems to be approaching launch time, so after hitting TENAA up for a visit, the device also leaks in images today. We get to see both the front and the back of the model in what appear to be official shots.

Design-wise, this feels like a pretty typical affair, with a pretty beefy metal body and a Home button with fingerprint scanner embedded. I wouldn’t be surprised if there was a 2.5D glass panel upfront. The curved back side reminds me of an older HTC phone like maybe the One M9. These pics surfaced on Weibo, together with a specs list for the smartphone and the price tag of $145. 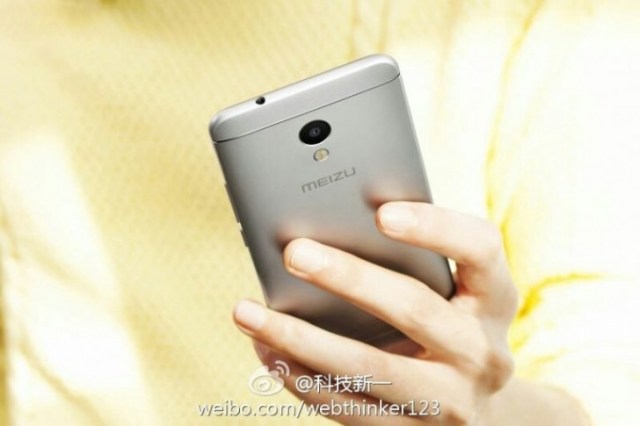 Of course, the price mentioned above applies for the cheapest model.