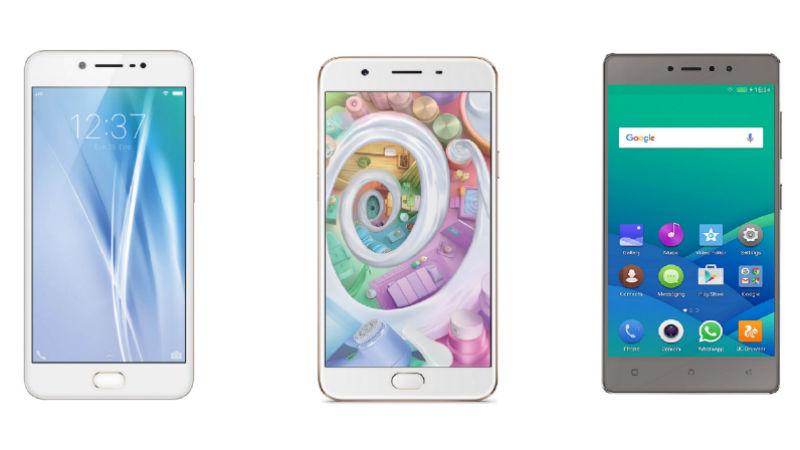 It appears that the big three smartphone makers in China got almost half of the entire share of the Chinese market in 2016, judging by the IDC figures. We’re talking about Huawei, Oppo and Vivo of course. 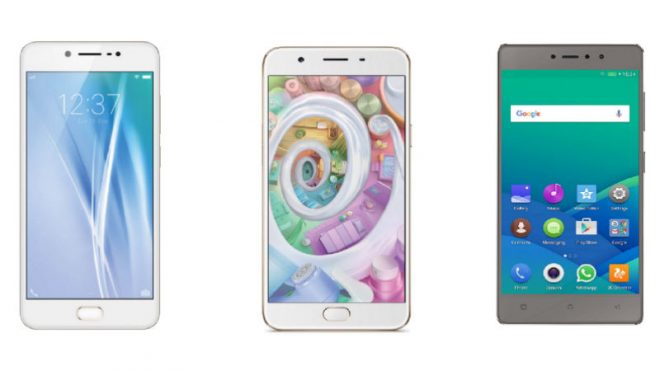 The past year has been excellent for the Chinese phone market, that grew 19% on year and 17% quarterly in Q4 alone, according to IDC. For the full year, the growth was 9% and the Chinese smartphone vendors got quite a large share of the market. The 4 Chinese device makers in the top 5 were the same as those of 2015, but their share grew from 46% to 57%.

This happens as Apple started losing market share in China, one of its most important markets. The growth of local brands comes as products improve in both features and marketing messages. Oppo and Vivo’s push was aggressive in the midrange area and they met with success. 2016 was also the first time when Apple registered an year on year decline in China.

However, it’s not exactly the fault of Chinese makers, as folks in China may have been holding out for the iPhone 7. Online channels have slowed down in China, which affected Xiaomi, that focused on this very much, but they’ve figured out the trend and opened more Mi Home stores. Apple has also increased its offline presence. Out of the big 3 device makers, Huawei is the only one also successful aboard, with half of its shipments coming from outside China in Q4 2016.