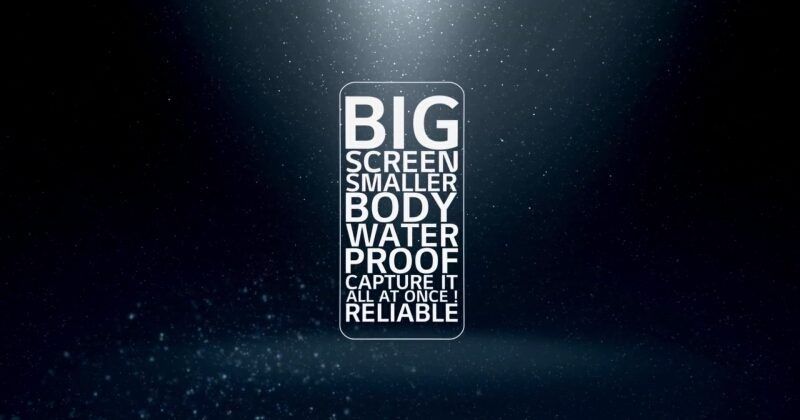 LG has just offered a new detail regarding the screen of the LG G6 today, calling it “Full Vision” and hinting that it will have no bezels. LG Display already praised the same panel previously, saying it was an 18:9 screen with QHD+ resolution. 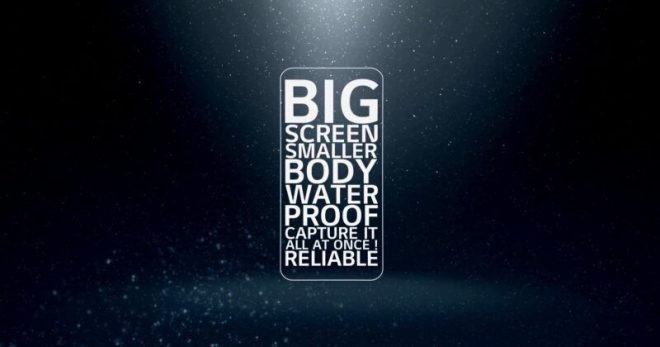 Quite a few teasers about the future flagship have appeared and also leaks of prototypes, hands on shots and cases. The name “Full Vision” has been given by LG for its screen panel, aimed at rivalling what Xiaomi Mi MIX proposed last year or the Sharp Aquos Crystal from 3 years ago. Previously we learned that LG would use a 90% screen to body ratio screen on the new handset and we now seem to get a clearer idea of it.

It’s true that leaks and renders haven’t done justice to the narrow bezels and the recent case leak didn’t actually reveal any slim bezels at all. Anyway, we’re expecting a 5.7 inch 2880 x 1440 pixel screen here with 18:9 aspect and all will become clear on February 26th, with LG has scheduled an event during the MWC 2017 tech show. Apparently, they also have an AI and machine learning ready to tackle the service and support of future LG products.

LG G6 should bring a water resilient body, 6 GB of RAM and a Snapdragon 821 CPU, plus dual camera.