Well, what do you know? Meizu M8 went on sale, AGAIN, starting February 18 and maybe this time it’ll really be available in shops. A couple of units were already being sold last week, but it turns out they were only beta versions, in spite of the fact that they went for $440. 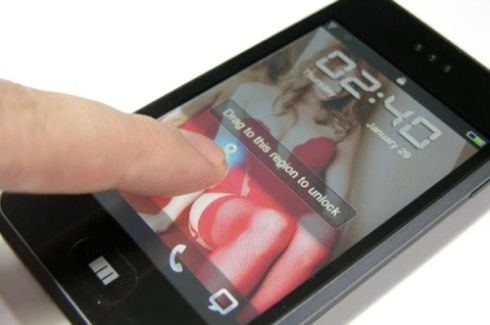 The weird thing is that the test units supported WiFi, while the final production version doesn’t, but as far as I can remember the device comes with 3G support, so that won’t be much of a handicap.

Strangely enough, the Meizu official site shows that the handset’s 16 GB version’s already “out of stock”, so maybe the iPhone clone was successful after all, in all its 1000 units.