Motorola didn’t show many handsets at MWC 2009, let alone impressive ones, the only phone worth mentioning being MotoSurf A3100. However, there’s one multimedia slider lurking in the dark, Motorola ZN300 or MotoZine ZN300, that was talked about in January. 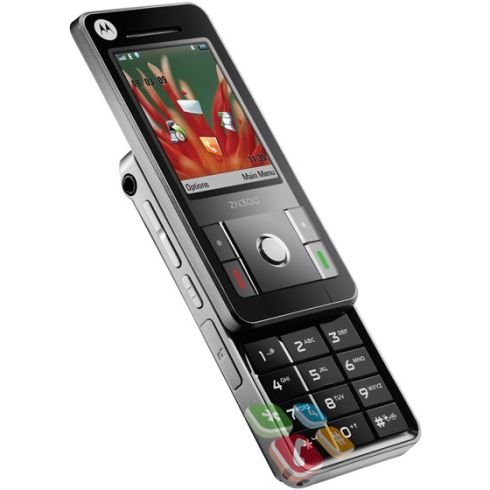 Moto ZN300 packs a 3 megapixel camera, an awkward navigation pad, a 3.5mm headset jack and a QVGA display. There’s also Opera Mini on board and a Linux-based OS.

One thing’s for sure: the phone looks quite nicely and Moto should take advantage of the cool design and sell the handset for next to nothing, aiming towards youngsters. 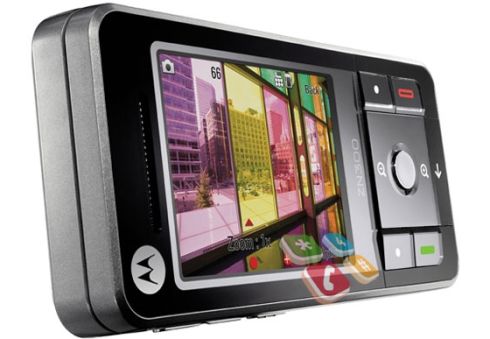