Meizu got its fame from being the first and most famous maker of iPhone clones, the M8 model to be more precise. After delays, software issues and scandals, the product was made available and now the controversial handset will have a successor that runs Android, the M9. 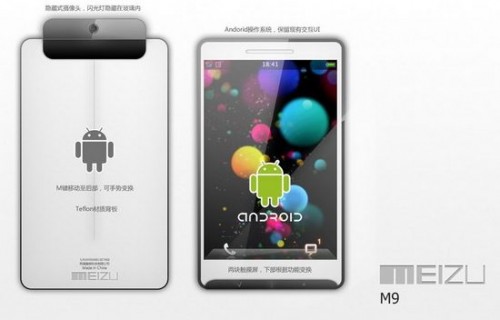 Meizu M9 will apparently run Android 2.1 and it’ll debut in August, if our sources are to be believed. The phone will feature the same 3.6 inch display, a Samsung S5PC110 1 GHz CPU, HDMI 1.3 out and possibly a customized version of Google’s mobile OS.

August 18 is the supposed launch date and the price for the device should be around $350, depending on available contracts.