Meizu M9 was seen as just another iPhone clone for a while, but luckily the device managed to stand on its own and lost this status, thus making a name for itself. Now, the handset gets Android 2.3 Gingerbread via an update, as confirmed by Meizu CEO Jack Wong. 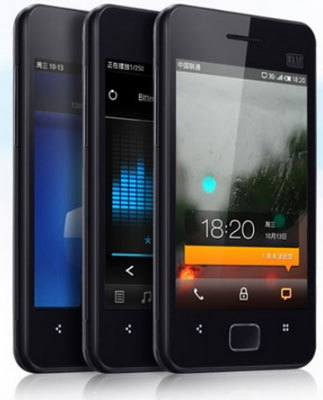 Last we heard of Wong, he was teasing everyone with the Meizu MX model, supposed to be the successor of the M9. Considering that Gingerbread has yet to reach quite a number of important smartphones, this piece of news should make many Meizu fans happy. However, the upgrade resulted in not so impressive reactions, with minor power and display problems happening to some users.

Other praised the improved audio, but still this software update sounds risky… The source link below should provide more details.