It’s dissection season again, folks! After learning that the Meizu M9 is much more than an iPhone 4 clone, due to a very impressive 3.5 inch display, we can see the insides of the Chinese smartphone. Running a customized version of Android, this handset was recently torn apart by the folks of micgadget.com. 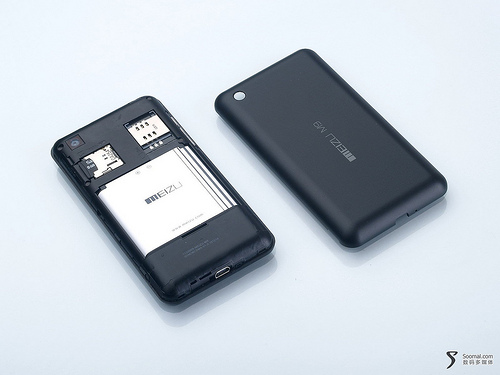 Thanks to them we learn that unlike the iPhone 4, the M9 doesn’t involve tiny screws that release the rear case. Also, the device’s battery is easily removed and you’ll uncover a 3.7V 1370 mAh unit (Li-Polymer) that provides 6 hours of 3G talk or 14 hours of 2G chatter, just like the iPhone 4. WiFi and Bluetooth antennas are to be found beside the microSD card slot. 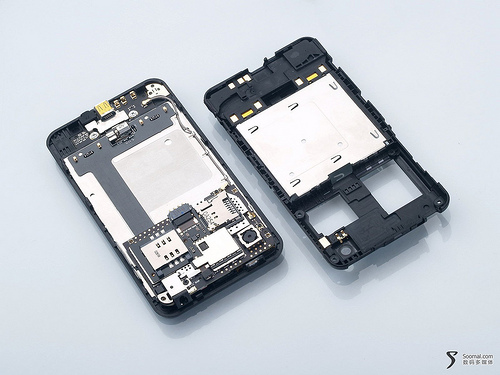 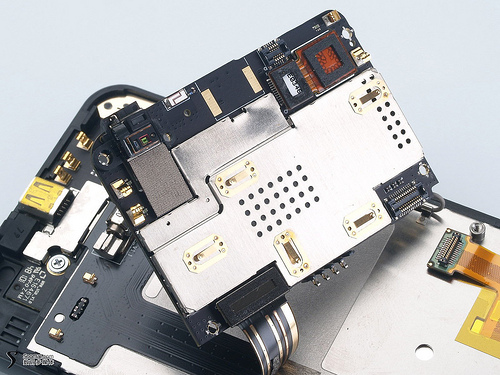