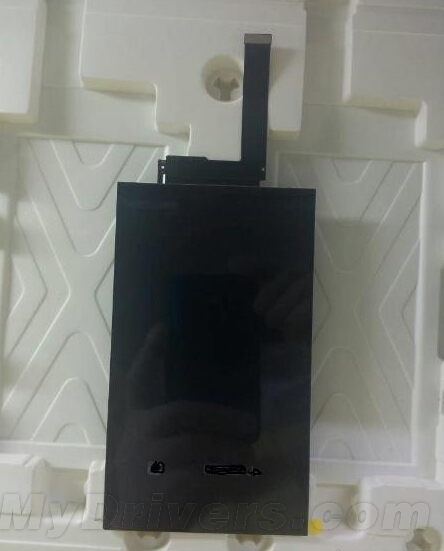 Meizu MX4 is a flagship handset, that has a lot of expectations and hopes related to it. With hits like the OnePlus One, Xiaomi Mi3 (and soom Mi4) and the Oppo Find 7, Meizu must find it in them to deliver a solid rival. The last leaks looked appealing and today we see a few components from this device. 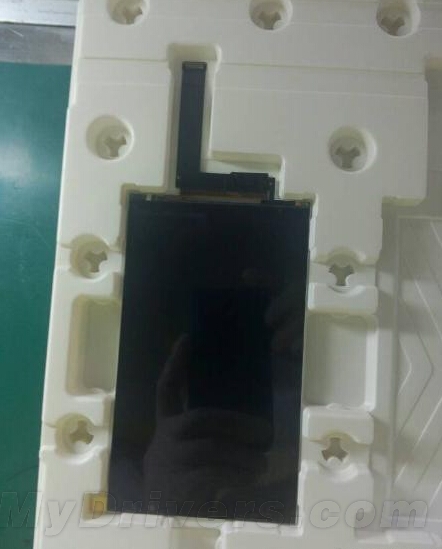 The handset is expected to feature a pretty big 5.4 inch display with a 15:9 aspect ratio and a 2K resolution. Sharp is said to be making the screen, so it may involve IGZO technology and not affect the battery life as much as the screen on the LG G3, for example. The screen panel shown here is incredibly thin and actually reminds me of the iPhone 6 panel recently leaked and tested for flexibility and resilience.

Meizu has gone a long way from merely cloning one or two iPhones to preparing what looks like a solid 2K phone. Their only problem is that they take their time for such releases and only launch a phone per year. In that regard, they’re still very much like Apple, but even they are rumored to launch two phones this year…