The Meizu MX4 is supposed to be the ultimate Chinese smartphone this year, judging by the usual promises made by its maker. The product has been leaked again, in a gallery of pics, that’s found below and it confirms the fingerprint scanner. 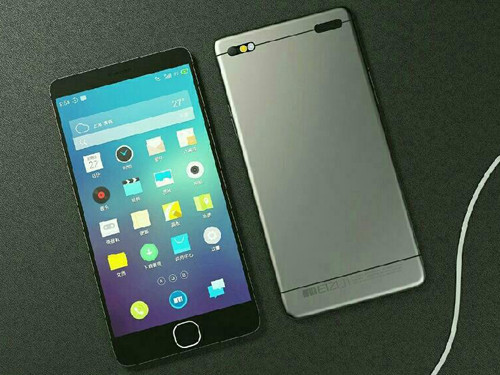 The device is said to feature a metal case and the pics show us what seems to be a dual tone flash for the camera and small screen bezels. The Home button is very discrete and also the fingerprint scanner is discretely integrated. Meixu MX4 looks like a slim machine and before you judge, know that the pics could be fake, so take them with a grain of salt.

The MX4 is expected to debut in the second half of the year with a $320 price tag, which is very good. There will also be a 5.5 inch display on board, with an atypical 1536 x 2560 pixel resolution, as well as a Qualcomm Snapdragon 805 CPU, 3 GB of RAM and a 5 MP front camera. A 16 MP back camera is also in the mix and apparently there will also be a 5 inch Full HD model with a lower price. 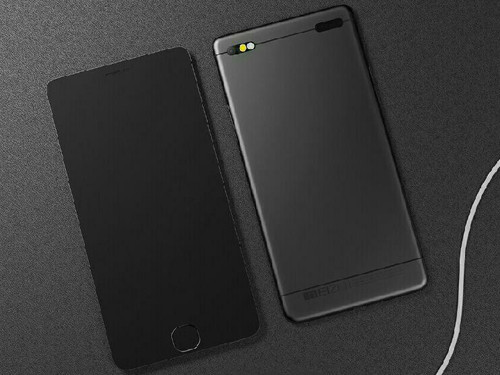