Yesterday we showed you a picture of the Huawei Ascend D3, through a hands on leak of the device, that made me think of a HTC phone. Today we uncover more details, courtesy of a benchmark leak or two. 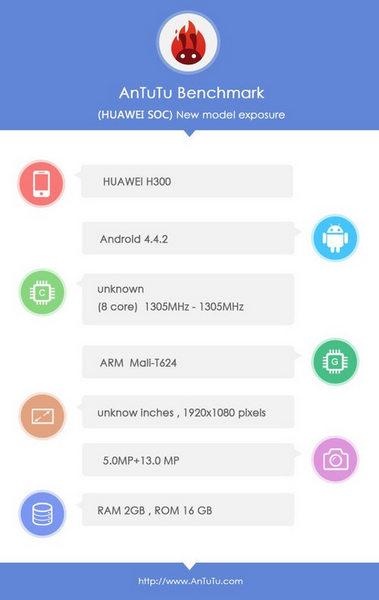 This is actually a massive phone, a 6 incher with a K3V3 octa core processor made in house by Huawei. The design is compared by our Chinese source with the one of the BlackBerry Z10 and this model has the previously mentioned CPU clocked at 1.8 GHz. It relies on the use of a quad core Cortex A7 and Cortex A15 big.LITTLE setup, with ARM Mali T628 GPU, so I can say it’s pretty similar to MediaTek’s 8 core setup.

There’s dual channel DDR3 memory and Huawei’s own LTE modem. Huawei Ascend D3 is said to have a Full HD resolution, 2 GB of RAM and 16 GB of storage, plus a 13 MP back camera and a front 5 MP selfie shooter. Android 4.4.2 is mentioned as the OS and the rumored price tag is a very good 2888 yuan, converted to about 463 dollars. This is actually more appealing than the Huawei Ascend P7. 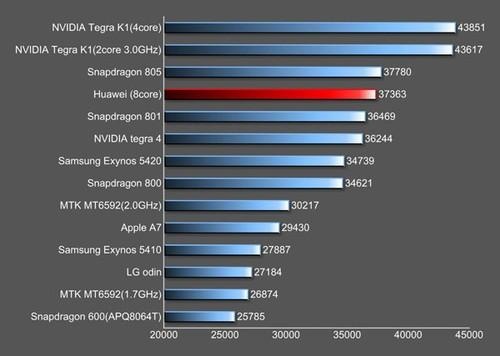 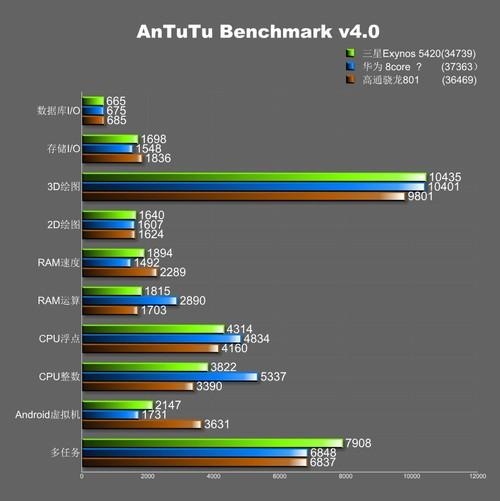