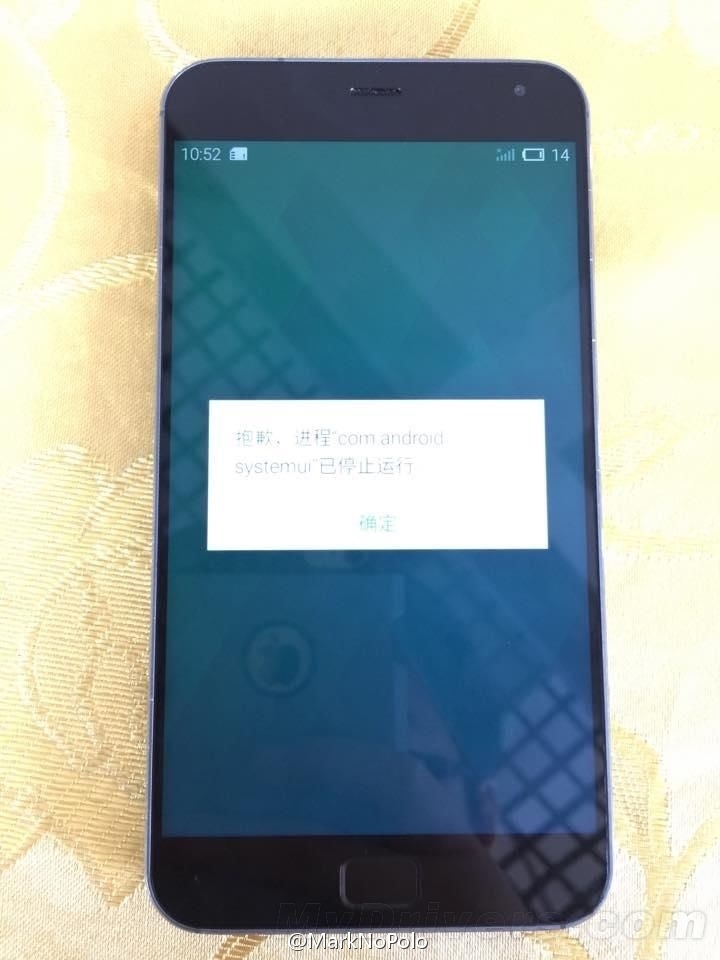 The Meizu MX4 Pro has appeared again on the web in a series of shots, that reveal both some of its components and its design traits. For example, now we get an idea of what to expect from its Home button area, that has a rectangular format and not circular as shown by previous leaks. That area integrates a fingerprint scanner. 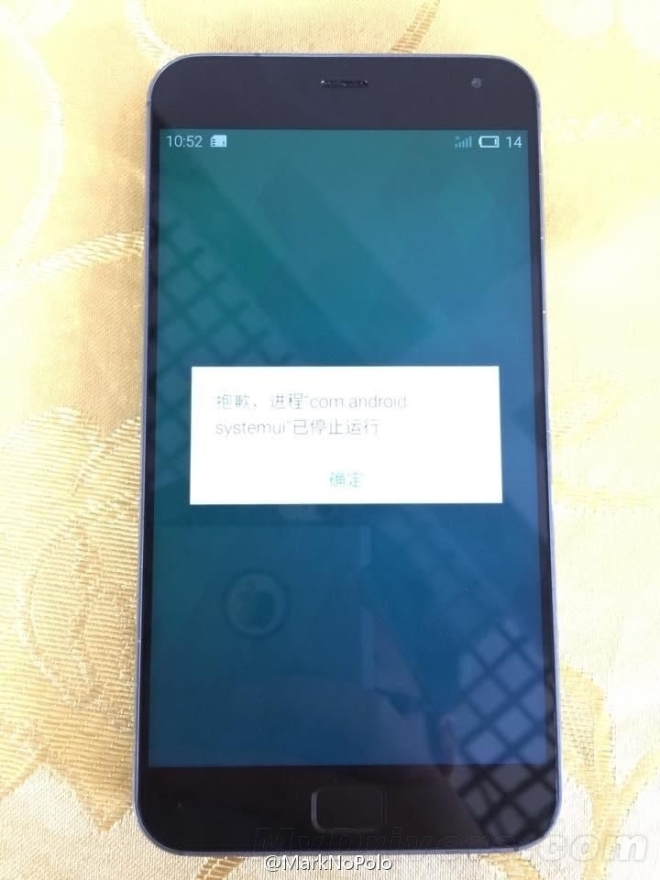 We also get a GFXBench benchmark leak, showing us the power of this device, based on a Samsung Exynos 5430 octa core CPU. There’s still something off here, since the 22.1 FPS performance in the T-Rex offscreen test is far from impressive. Major flagships nowadays can reach even 40 or 50 FPS in this area, so the GPU is not very impressive. However, if you check out the GFX database, like I have, you’ll notice that Samsung Galaxy Alpha, a model that has the same CPU as the Meizu MX4 Pro gets only 17.1 FPS in the T-Rex test.

Also shown in this article are a series of cases and a component from the new handset. It appears to be a portion of the motherboard, but we’ll certainly learn more over the next hours or days, as the product gets closer to launch. By the way, it will be priced at $522, if you want to buy it.