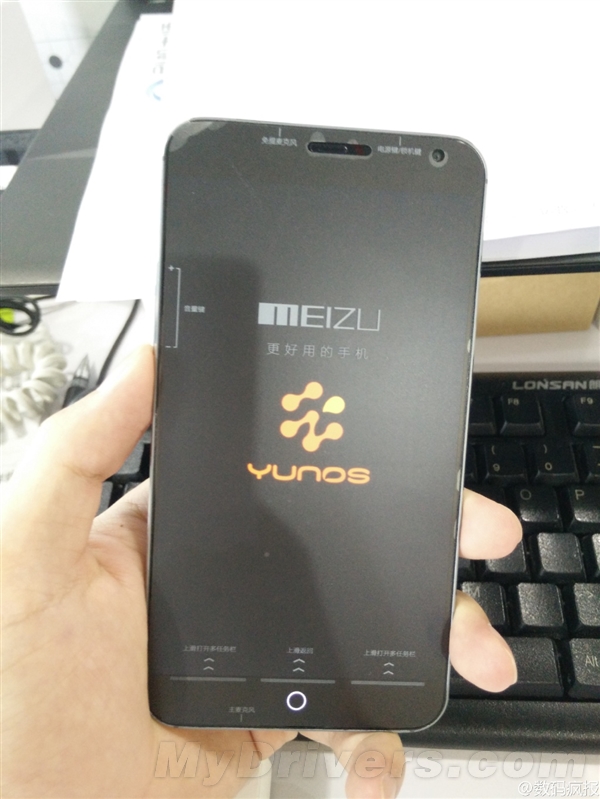 We have heard rumors about the Meizu MX4 with a few OSes and ROMs, ranging from CyanogenMod to Ubuntu OS and now YunOS. Alibaba, the Chinese eBay so to say has its own software platform called YunOS and a Meizu MX4 model with this OS on board was spotted on the web recently. 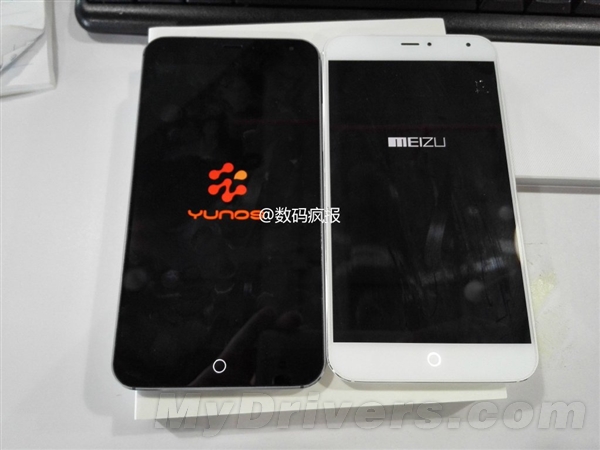 Meizu also has Flyme OS among those platforms mentioned above, but YunOS 3.0 seems to have been tested on the MX4 recently. The Meizu model shown here comes in black or white and it’s rumored to debut on October 20, when there will be a special YunOS 3.0 conference. The price of the smartphone is said to be $293 and it’s nice to see Meizu experimenting, not only with hardware but also software.

If we judge what’s been happening behind the scenes, we have here an ambitious company that has been testing MediaTek, Exynos and probably Qualcomm and Tegra CPUs too on its devices and then playing with their own Flyme OS, Ubuntu Touch, YunOS and CyanogenMod on the same units. In the end we could get the same approach as the one of KitKat/Windows 8.1 tablets: you choose the OS on the handset you’re buying. 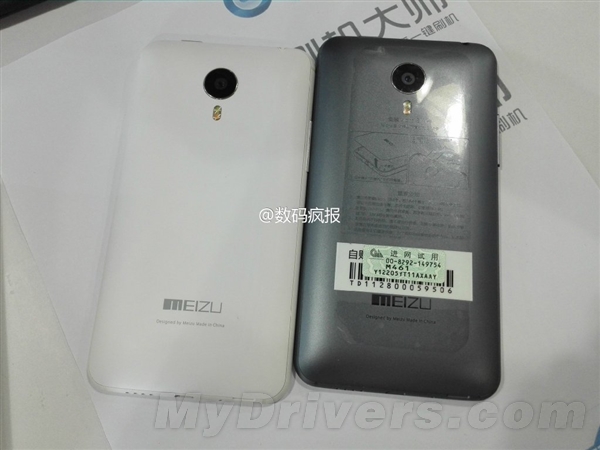 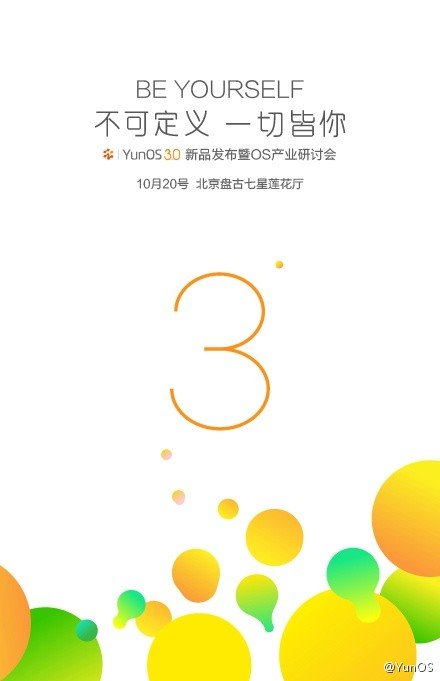