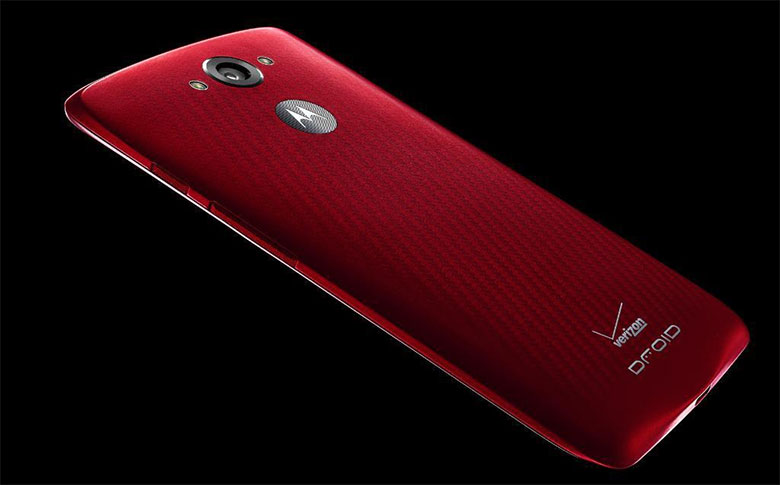 The Motorola Droid Turbo, one of Moto’s upcoming flagships has been leaked once or twice before, but today we catch a glimpse of it courtesy of Verizon. The carrier has shared an official shot of the device, in very bright red. 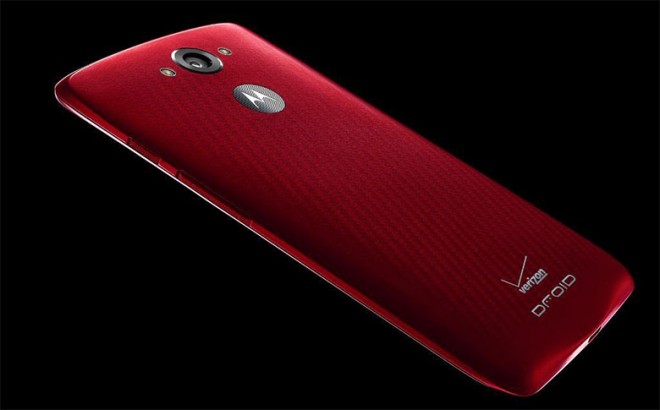 The latest leaks have shown we could be dealing with a phone that sports a huge 3900 mAh battery, aside from an interesting camera and powerful CPU. This picture may have been posted by mistake actually, since it was quickly taken down, together with the tweet containing it. Last we heard, this smartphone was coming with wireless charging support, a big 21 megapixel camera and a 5.2 inch Quad HD display.

The Droid Turbo is only one of Motorola’s surprises for the next month or so, since they’re also said to unveil another Quad HD model, the Motorola Nexus 6 aka Shamu. This would make Motorola the single company with two QHD phones on the market at the same time, which sounds like cannibalization to me.