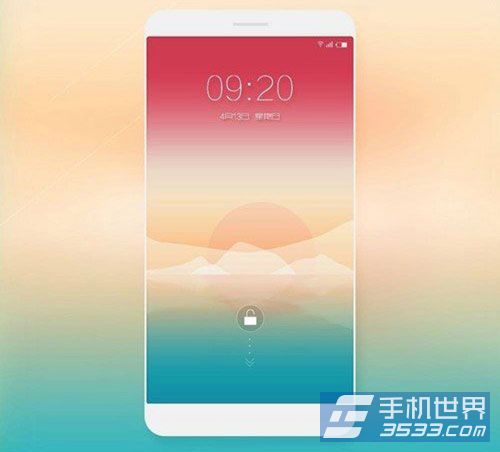 The Meizu MX4G is expected to come this fall, after other major players in China release their flagships, including Xiaomi, Lenovo and Huawei. Meizu CEO Huang Zhang announced on Weibo that the product would use new materials and a new way of including metal in the mix.

Stainless steel will be abandoned in favour of better materials, probably for the device’s frame and inner structure. Speculations mention a 5.4 inch 2560 x 1536 pixel display will be available on this smartphone, as well as 3 GB of RAM, a 16 or 20 megapixel Sony G lens camera and Flyme 4.0 OS, based on KitKat. The MX4G is expected to have a fingerprint scanner, with a similar technology to the one used on the iPhone 5s.

Meizu MX4G is also said to come in 3 versions: Pro, Mini and Uni, with the Mini standing at 5 inches in diagonal. I expect the Pro to be the higher end unit and the Uni to maybe be an international version, or maybe the 2 GB version with a lesser resolution, like Oppo did with its Find 7 device. 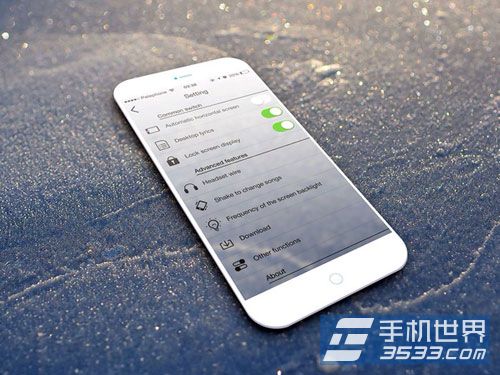