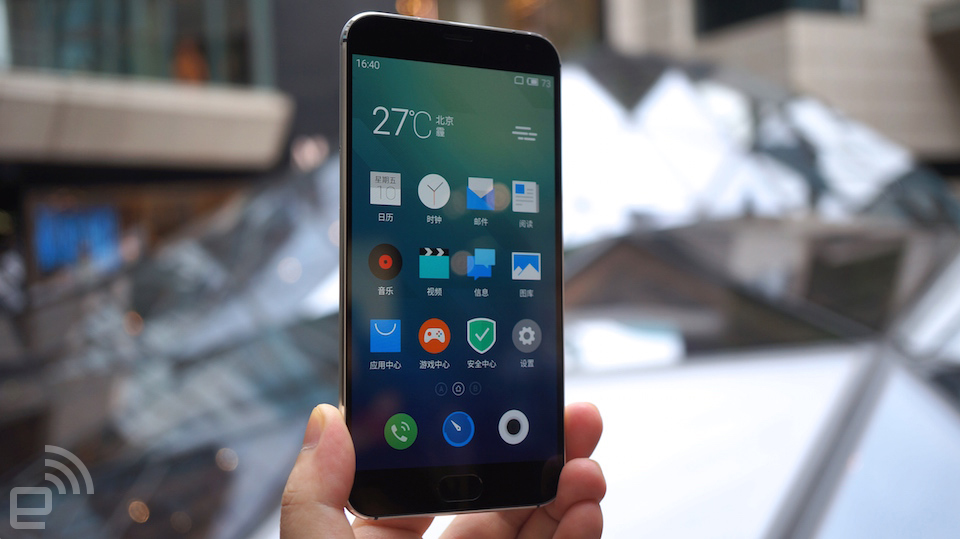 The Chinese version of Engadget have had the chance to sit down with the Meizu MX5 for a while and pull off a full review of the device. The handset was launched a month ago and it’s one of the few models on the market to have a MediaTek Helio X10 processor. 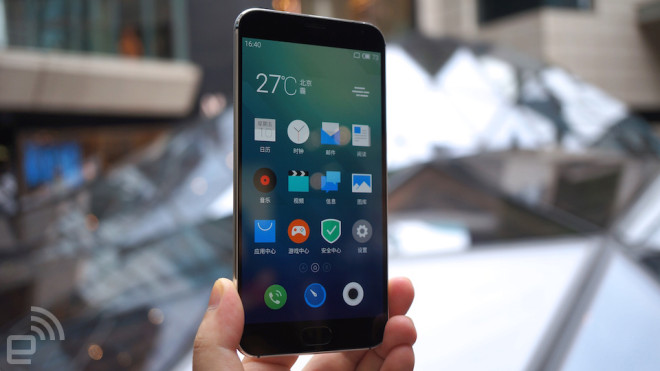 The look and feel of the model is pleasant, with a 7.6 mm waistline and an aluminum shell. The product weighs 149 grams, which is not heavy, considering its build. The MX5 has curved corners and beveled edges like the iPad Air. The device feels very comfy and it comes with a 5.5 inch Super AMOLED, with a black border. The screen wasn’t very impressive it appears, since the view angles could have been better, according to the reviewer. 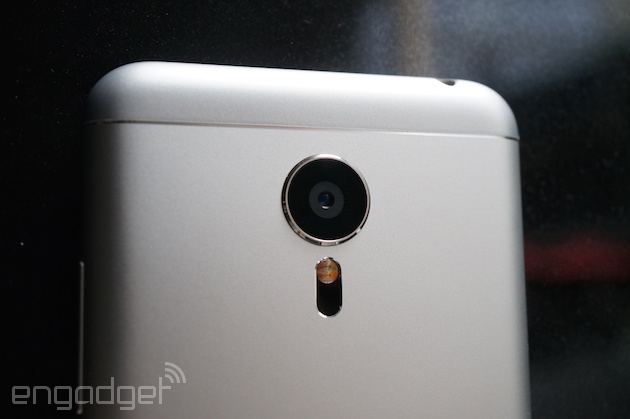 Colors are also a bit on the warm side. The camera uses an IMX220 sensor from Sony and sadly it delivers overexposed shots every once in a while. The ultra fast focus is praised here, since the speed has greatly increased from the MX4, it appears. The OS is Flyme 4.5 based on Lollipop, which hasn’t changed very much from Flyme 4 on the MX4.

Of course, the system is more stable and fluid, but that’s about it. Another problem occurs in the Home button area, that apparently has to be pressed quite hard to perform a command and fingerprint scanning is slow. The battery was said to be quite good and the overall impression is that the phone isn’t exactly as good as expected. 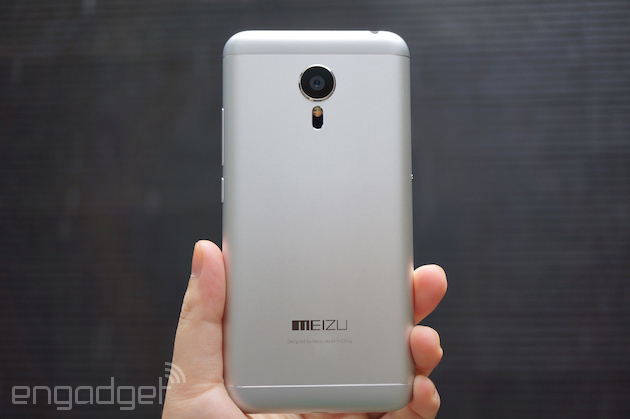