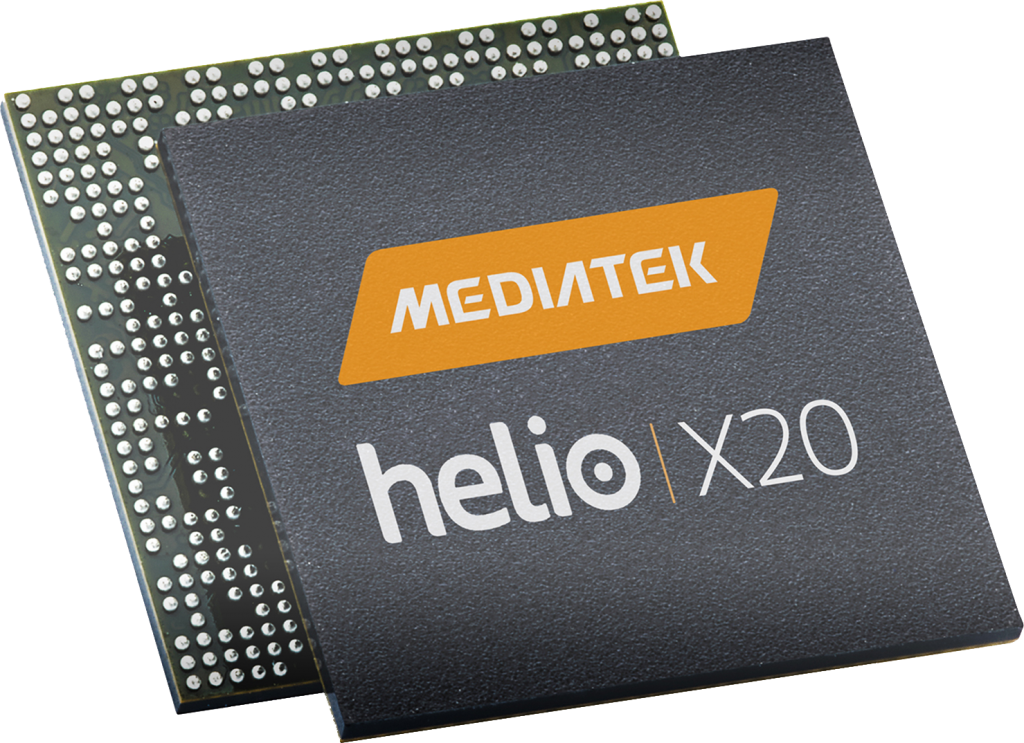 According to a fresh AnTuTu leak, the upcoming Meizu MX6 flagship is going to be powered by the 10 core MediaTek Helio X20 processor. This flagship may not have been getting as much press as the Xiaomi Mi 5, but it’s an interesting device to keep an eye on. 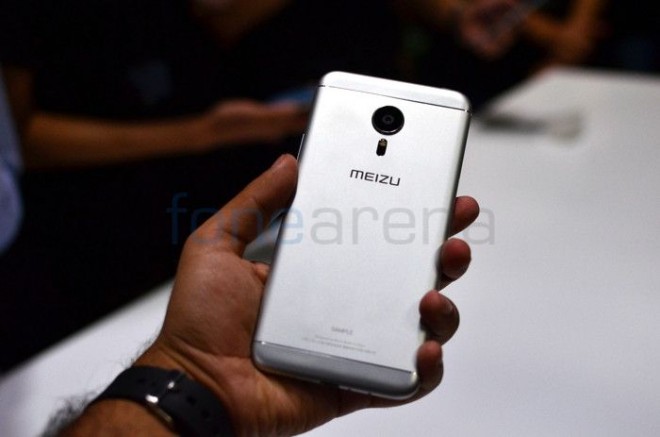 Seeing how Meizu and MediaTek have become closer through various investments, the CPU choice surprises nobody. Also, the previous flagship, Meizu MX5 was powered by the Helio X10, so this makes sense. MediaTek Helio X20 (MT6797) was announced in May last year, as the world’s fist 10 core SoC with a tri cluster design.

It also stunned the world a few weeks ago, with a huge result in the multi core GeekBench test, scoring 7037 points. This chip has 4 power efficient Cortex A53 cores, clocked at 1.4 GHz, as well as 4 Cortex A53 cores clocked at 2 GHz and finally two Cortex A72 performance cores at 2.5 GHz, for more intensive tasks. 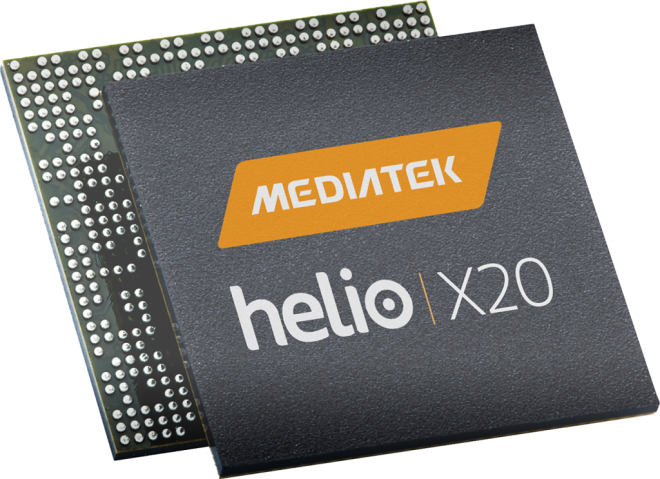 via fonearena and gizmochina